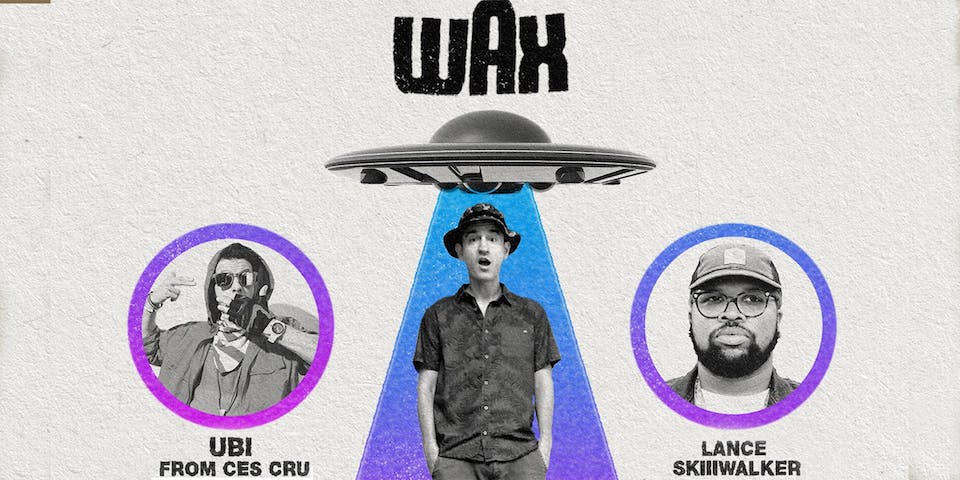 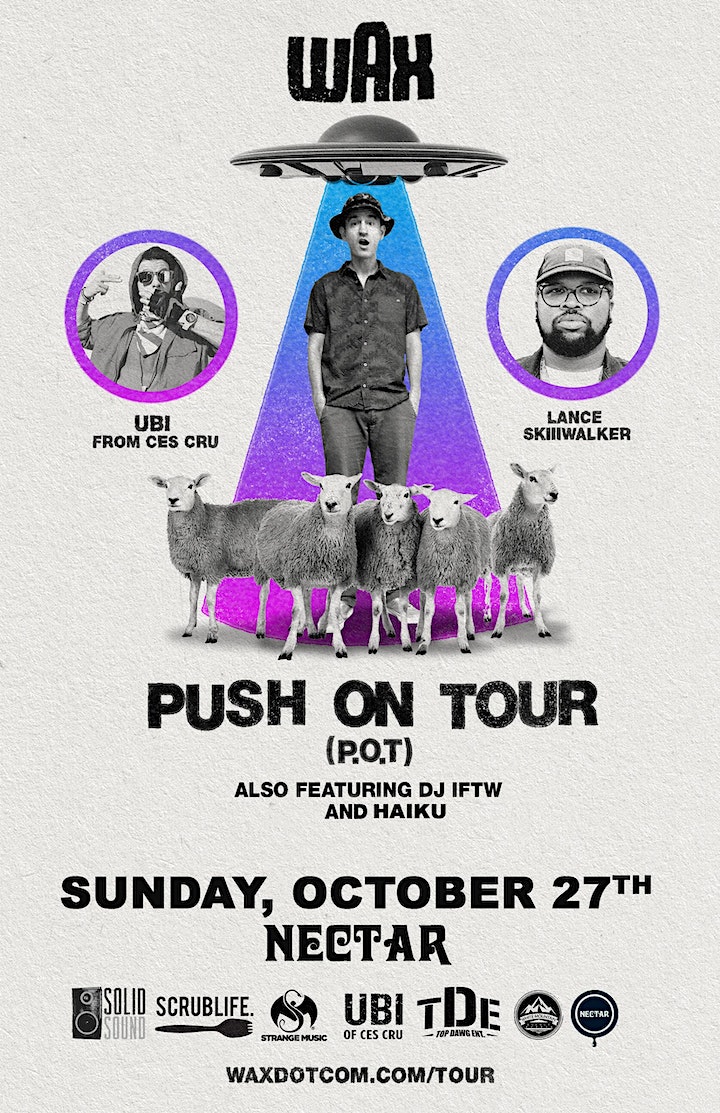 Wax is mostly known as a rapper. He is also a producer, songwriter, singer (kinda), comedian, and all around creative dude. He has been making music for many many years now. Wax's songs have a wide range of styles and cater to many different types of fans and haters. Some are advanced technical displays of rap wordplay, some are heartfelt tales of struggle, some are inspirational numbers containing optimistic advice and/or guidance.

For six years, Ubi has been providing fans with complex, passionate bars as one half of the dynamic duo, Ces Cru. Now, with Under Bad Influence, the first solo project of his Strange tenure, Ubi ushers in a new era. Though he is venturing out on his own, the style and approach that has made him a pillar of Strange Music is unchanging. Loaded with dense bars, thoughtful, barbed social commentary delivered with fever and authenticity, Ubi takes his rock solid foundation and builds on it with a vision that is solely, and powerfully his own.

Lance Howard better known by his stage name Lance Skiiiwalker, is an American rapper and record producer from Chicago, Illinois. He is signed on Top Dawg Entertainment and his debut album, Introverted Intuituon, was released in 2016.