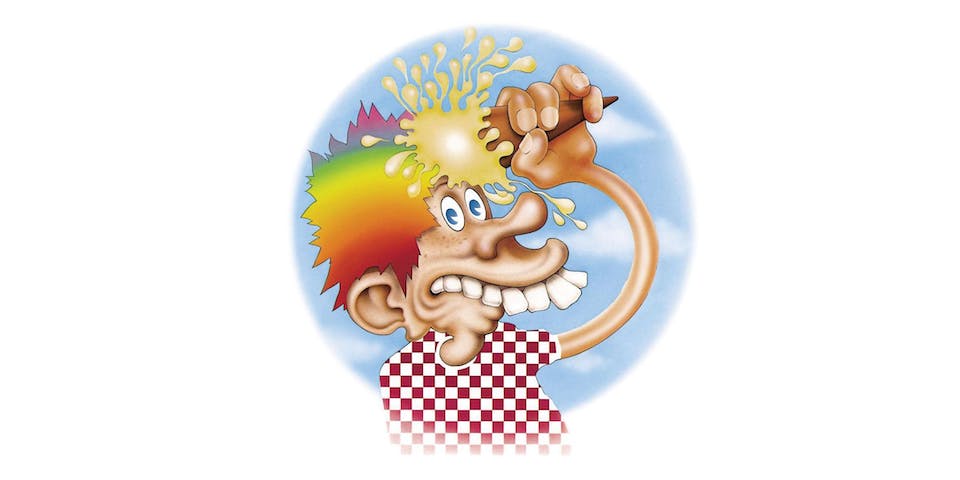 The Golden Road is a group of Northwest musicians with a strong passion for exploring the music and spirit of The Grateful Dead.

Our heart lies in (but not limited to) the early years of the band with founding member Pigpen.