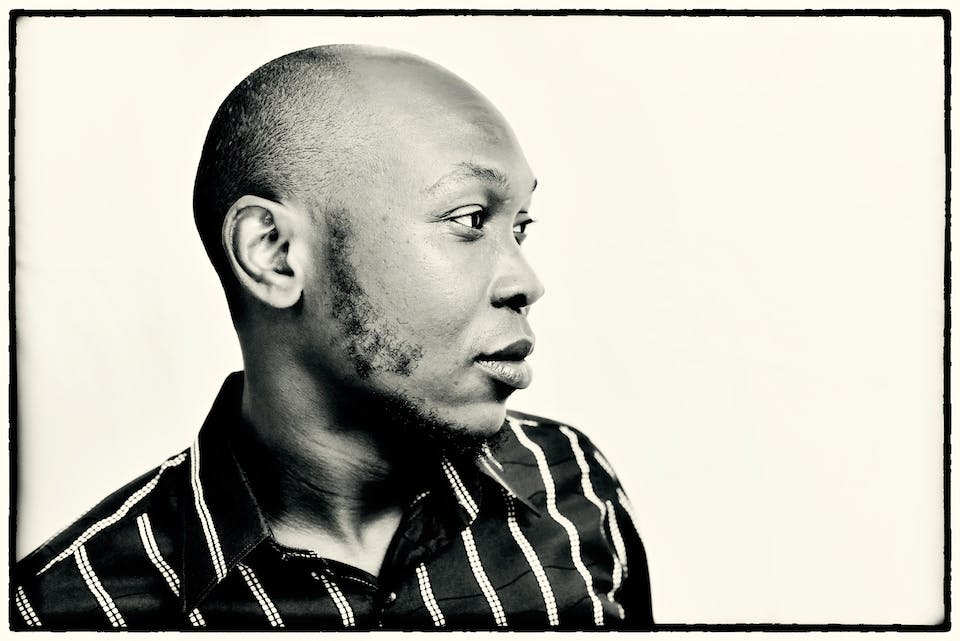 This show, originally scheduled for April 25th, has been rescheduled to October 1st.

Seun Kuti is the youngest son of legendary Afrobeat godfather Fela Kuti. At the age of nine, Seun expressed a wish to sing to his father. A short while later Seun started performing with his father and the band, until his father’s untimely death in 1997. Seun, then only 14 years old, assumed the role as leader of the Egypt 80. Ever since, Seun has followed the political and social ethos of his father. Along the way, he began to add his own twist to the music, digging deep into various African traditions to reflect the continent's struggles and cultures. About three quarters of the current Egypt 80 line-up consists of musicians that not only played with Fela Kuti, but often were arrested and harassed alongside the founder of the Afrobeat movement. Seun Kuti has toured the world and released many albums. 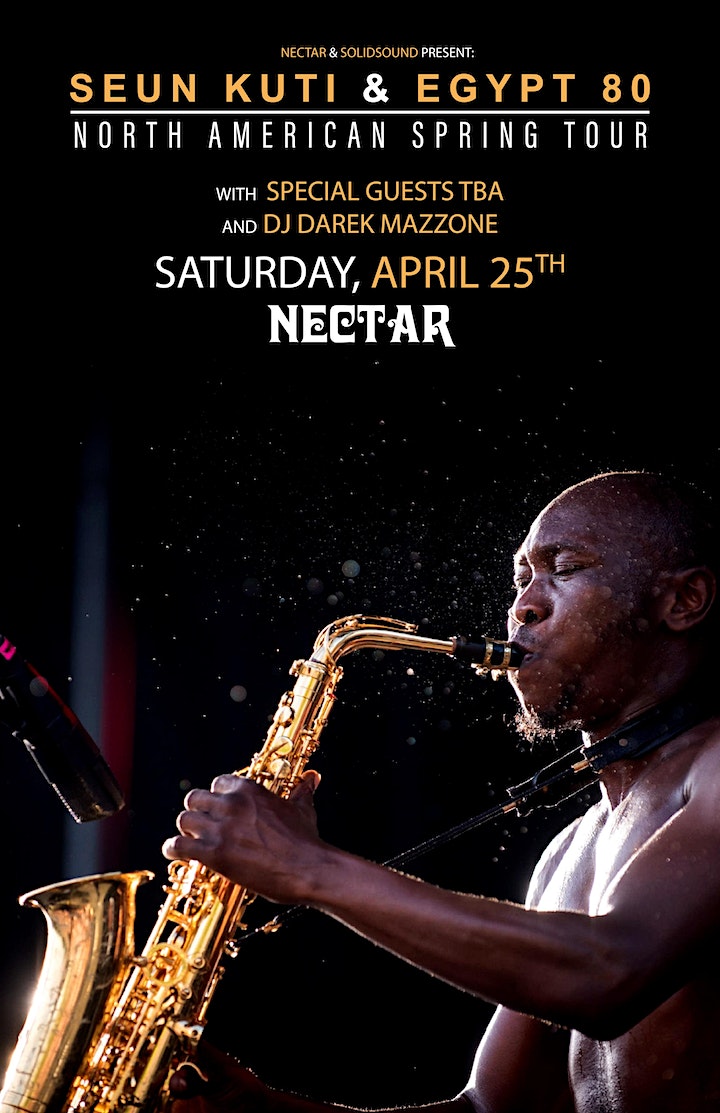