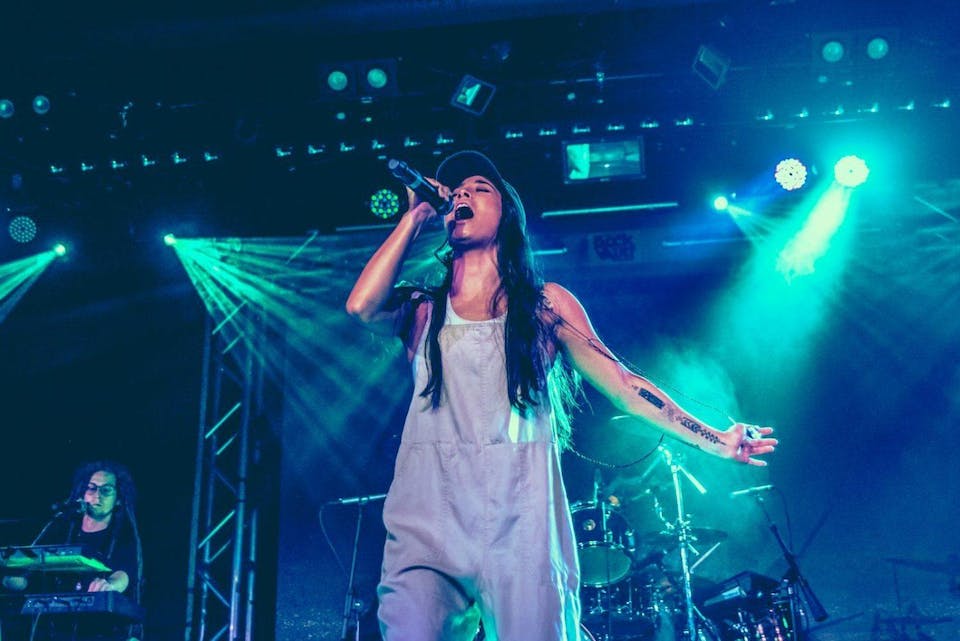 Due to circumstances beyond our control, this show is being postponed/rescheduled. We will be announcing the rescheduled date shortly.

Leilani Wolfgramm is a singer, songwriter, and guitarist with Tongan roots from Orlando, Florida. Three years ago she started playing along side her brothers, Zech and Nasur in their reggae band, Hor!zen. After a year she set out on a solo career releasing an EP entitled, "I Burn." Leilani has toured with Fortunate Youth and the Supervillians and has shared the stage with acts such as Ballyhoo, Dirty Heads, Tribal Seeds, Sublime ft. Rome, New Kingston and The Movement. 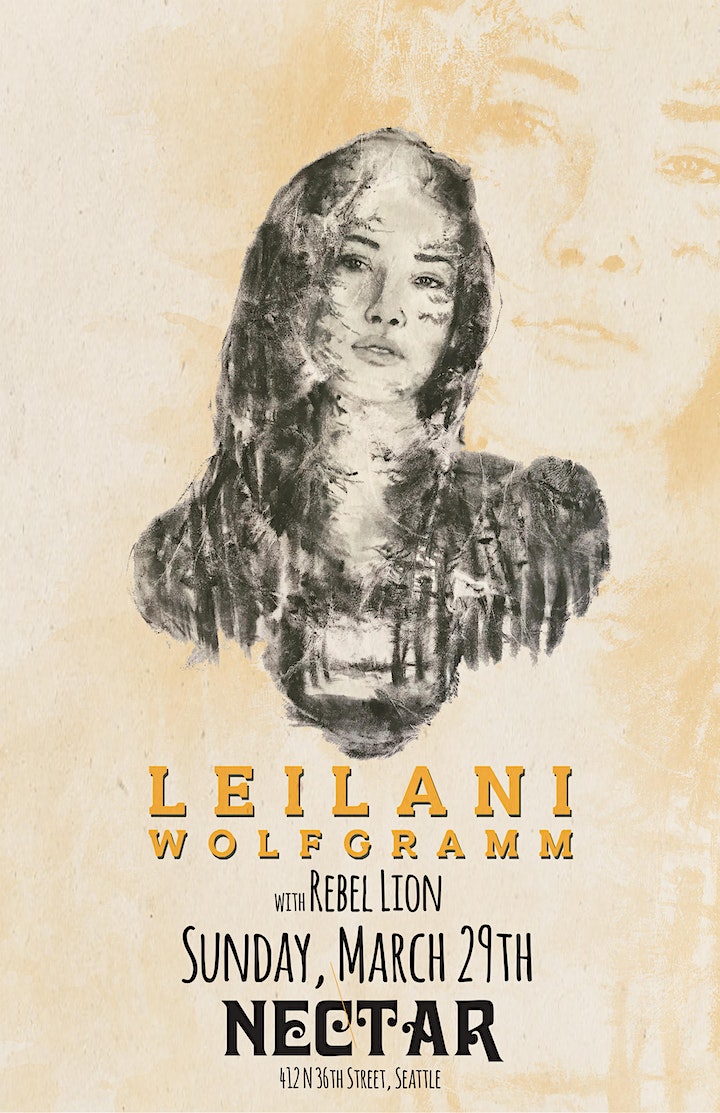