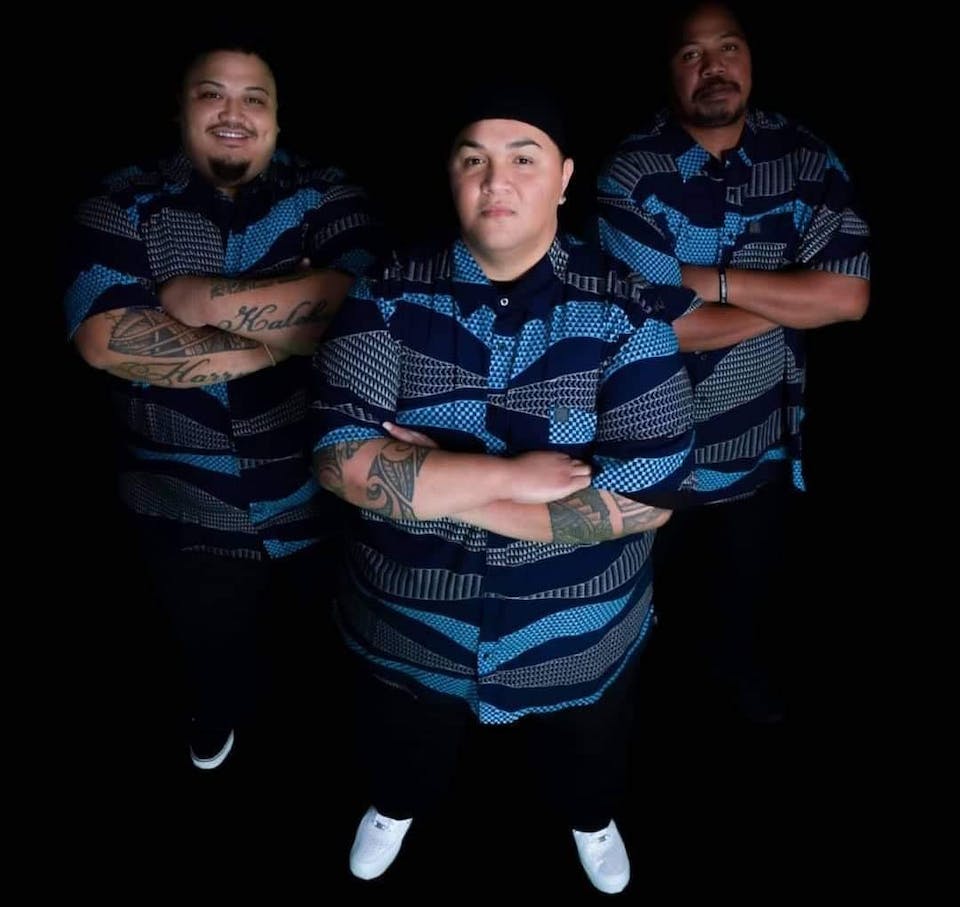 iCal
Google
EKOLU has been performing in Hawaii, in the Mainland and Internationally for over 15 years. Tickets for 4.3 at Nectar available now!

This show, originally scheduled for April 3rd, has been rescheduled to August 1st, 2020.

It began in 1995 where 3 young and talented men of Maui, began their musical journey. The 3 main band members are Lukela Keala, Makapu Ho’opii and the newest member since 2012, Kalehua Kahele. Ekolu travels with a full band for all their performances. Matthew Casil- Drummer, Chad Kaya- Guitarist, Evory Souza- Keyboardist, Paul Bunuan- Saxophonist and James De Bose- Trombonist travel and perform everywhere with Ekolu.

Ekolu has been performing in Hawaii, in the Mainland and Internationally for over 15 years! Ekolu has become a household name here in the islands and all over the World. They have won multiple Na Hoku Hanohano and Hawaii Music Awards for their music. They released their first album back in 1999 with their album entitled “DOWN IN THE VALLEY”. Ekolu is known for their originality and creativity. Since 1999 till today, Ekolu has still continued to gain fans from all over the world.

Their latest release is their 8th full-length album titled "PERSEVERANCE" in December of 2013. Ekolu continues to Persevere in Hawaii’s Music Industry today.