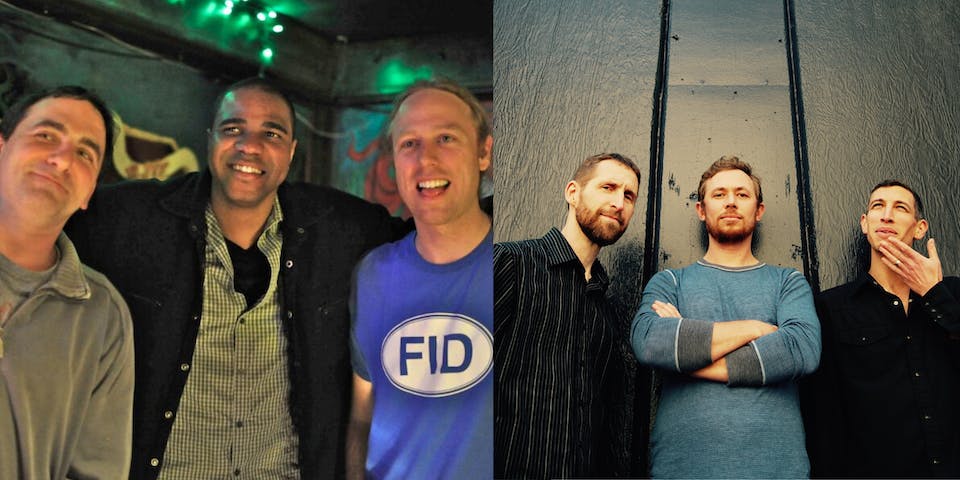 Hammond organist Joe Doria brings together some of the best of the NW music scene to create a powerful and sound like you’ve never heard, exhibiting a mix of stellar musicianship, seasoned songwriting and deep groove where no musical stone gets unturned. McTuff is a movin’ and groovin’ adventure that you will not soon forget

McTuff began in 2008 as an ode to jazz organ greats Jimmy Smith and Captain Jack McDuff, and has since evolved into a versatile and exciting group that has performed across the nation. The band has two albums under its belt, their 2009 release McTuff Vol. 1 and their 2011 follow-up McTuff Vol. 2: After the Show, with a third slated for release in Spring 2014.

McTuff has performed at Bumbershoot, the New Orleans Jazz Fest, as well as festivals and venues all over the US. The band has also held a residency at Seattle’s legendary Seamonster Lounge for over five years. Their Tuesday night show has become regular stop for local and traveling musicians including Skerik, Allen Stone, Jeff Coffin (Dave Matthews Band), G Love (and Special Sauce), Blake Lewis, Kevin Sawka, and many others.

The members of McTuff have performed and toured with an impressive list of world-renowned groups and artists including Carlos Santana, Stanton Moore, Ravi Coltrane, Bobby Previte, Michael Shrieve, Mike Stern and many others. 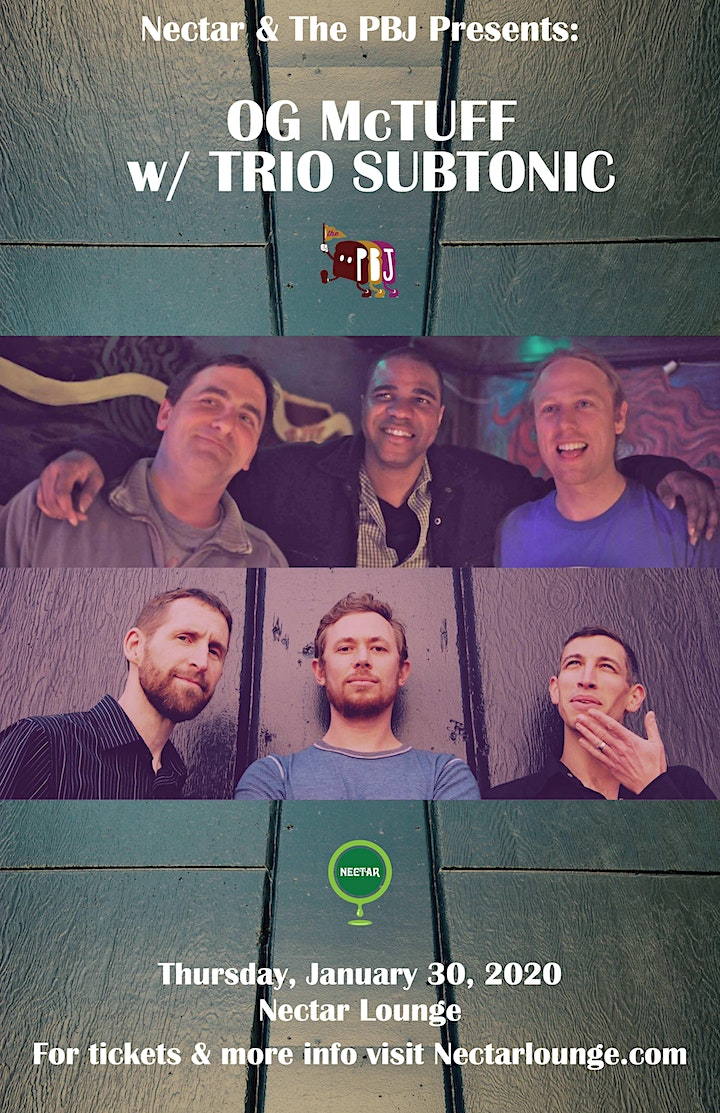