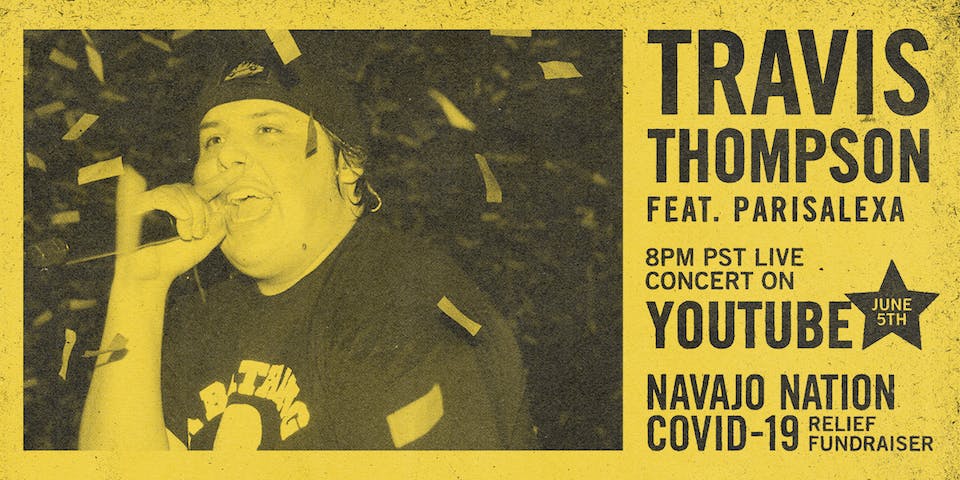 and to help keep Nectar operational through lockdown

Travis Thompson is a 21-year-old rapper from Burien, WA, a Seattle suburb just 10 minutes outside of the city. Thompson sent his career skyrocketing with the release of attention grabbing Singles and Visuals like: “Father Forgive Me”, “Need You”, and “Hold Me Down” over the course of 2017. Following up with a North American Tour with Seattle Rapper ‘Macklemore’, and an appearance on the ‘Tonight’s Show w/ Jimmy Fallon’, he hasn’t looked back since. In a remarkably short amount of time, Thompson has created an impressive “come-up” story that’s impossible to ignore. Travis brings a refreshing blend of authenticity and lyricism to catchy music, and the numbers to back it up. With Millions of Video Views and on-demand Music streams, and a fanbase that continues to grow every single day, it appears that Travis Thompson is here to stay.

Seattle R&B singer/songwriter Parisalexa is recently released her highly anticipated debut full-length project, 2 Real on May 8th. After releasing her debut EPs in 2018, Parisalexa began to gain national praise from the likes of NPR, NYLON, and Blended, as well as festival spots all over the country.

After inking a publishing deal with Kobalt Music, spending a summer writing for other artists, Parisalexa returned with “2Real” in 2019, her first single to her upcoming project of the same name. Her follow-up single, “Chocolate” is a self-empowerment anthem, whose accompanying music video paid homage to black-owned businesses in the Emerald City, and earned placements on multiple Spotify, AppleMusic, Amazon Music and YouTubeMusic playlists.

This past September, she was a featured contestant on NBC's hit show 'Songland' where her song, despite not being picked by the show's judges, was hailed by Billboard as "the best song of the entire season." Additionally, Parisalexa is featured on new releases from funk-duo Tuxedo, Travis Thompson, and Xavier Omär, who she supported on tour for a 10-date run earlier this year.