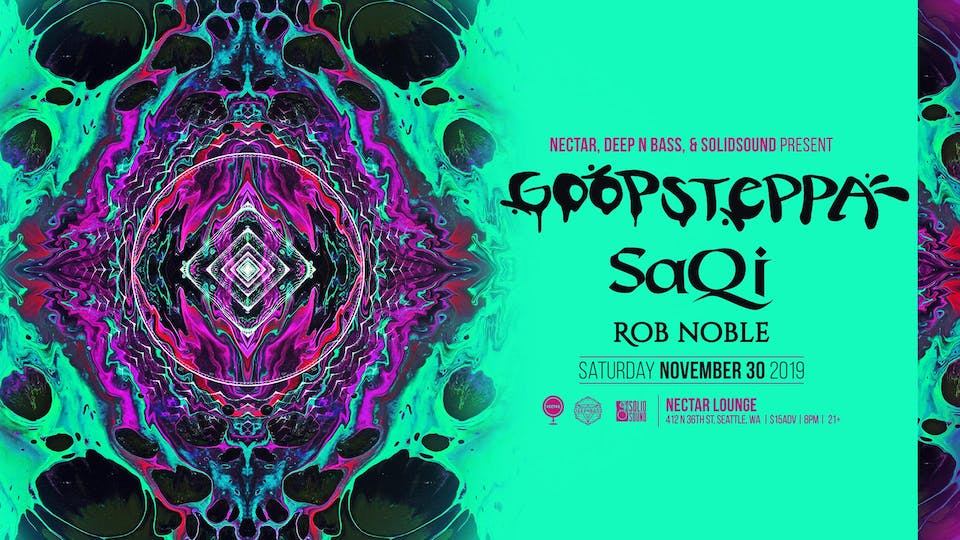 Fascinated by music, arts and their effects on people from an early age, he was introduced to Djing and electronic music culture in 2007. After many years of performing as a DJ, he started releasing his own musical creations in the early spring of 2013, making an instant impression on the scene with his blend of futuristic melodic bass music, subversive soundscapes, captivating beats and surreal textures.

This lead to an appearance on Seattle based Mycelium Music, followed by releases on the Luminosity Project winter solstice compilation and an EP on bay area’s Street Ritual Records(not to mention many free releases on SoundCloud!). After appearing at various events last summer throughout western canada, as well as Austin, Texas and at Burning Man’s Fractal Planet, he started developing a name for himself and a network of friends, fellow artists and promoters.

He currently resides in the snowy mountains of interior BC, spending most his time in his studio or out in the mountains. With a deep passion for music, a heart full of love and inspiration, you can expect to hear many new pieces coming soon!

The mad-musical scientist known as saQi is a classically trained composer, producer and trumpet player. Drawing his name from the Sufi title for a mystic muse, saQi creates deep and funky dance floor jams that rock the party yet still maintain a grace and musical sophistication to engage the listener. His sound is unique and eclectic, therefore it often escapes genre classifications and any current bandwagon caravans. Whatever it is, it has a way of making people get up and get down! The project takes on many manifestations from solo dj sets to full live-band shows under the moniker of "The saQi Ensemble". saQi has performed, collaborated and toured with a wide range of progressive artists including March Fourth Marching Band, Beats Antique, Emancipator, The Polish Ambassador, Bluetech, Russ Liquid, edIT, Rising Appalachia, David Block and The Everyone Orchestra. His music has taken saQi to Europe, Central America, Mexico, India, Canada and all across the 50 states. You can often find saQi performing at premier festivals such as Coachella, Lightning in a Bottle, Symbiosis, Envision (Costa Rica), Burning Man and beyond.....