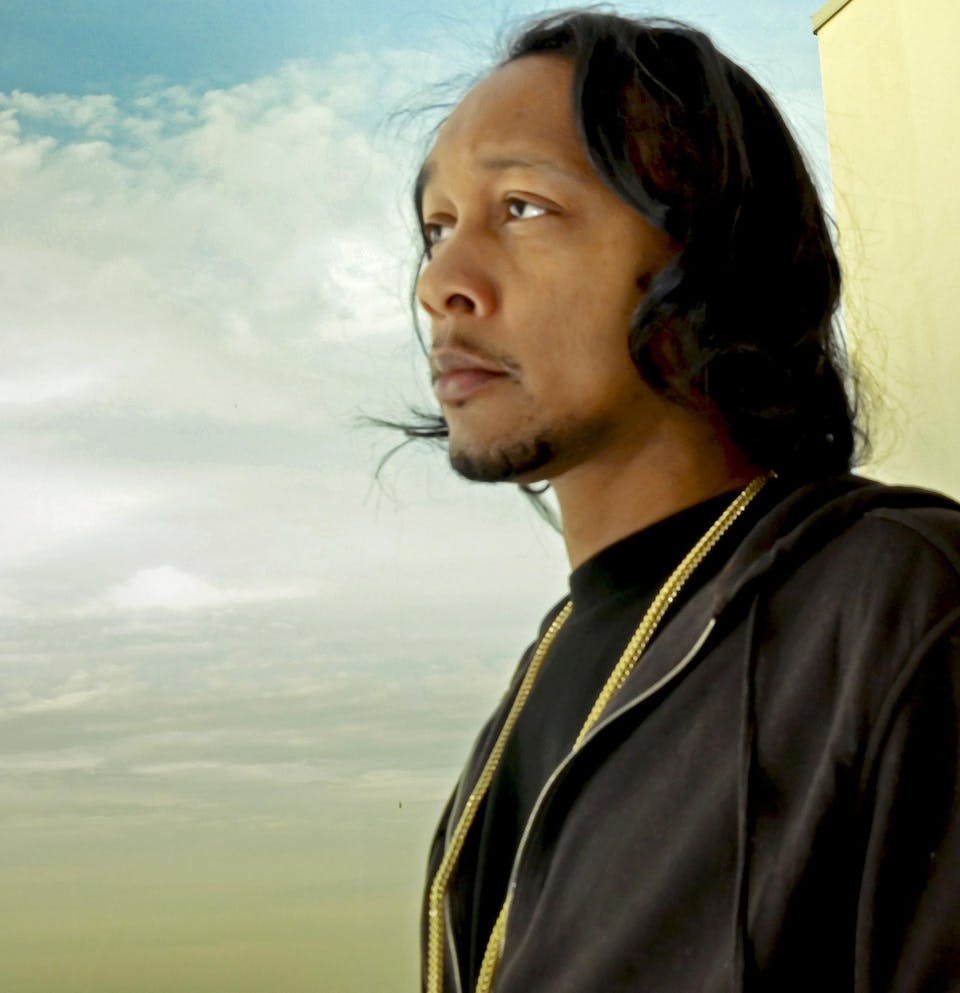 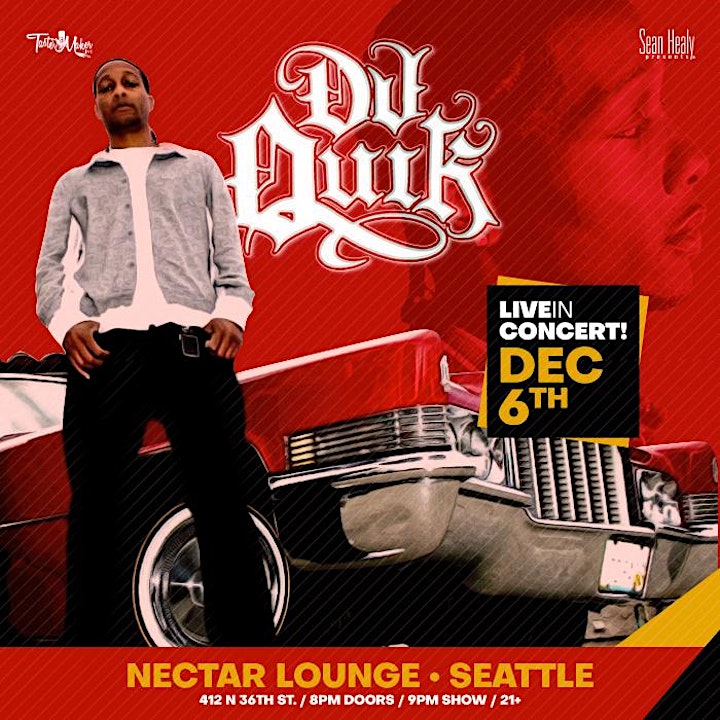 For 20 years, DJ Quik has crafted a sound that has consistently defined West Coast Hip-Hop. The Compton, California native has honed his music to where he unquestionable stands as one of the genres most talented artists. What began in 1991 with his Platinum debut, Quik Is The Name, has developed into a storied and inspirational career. It will also lead Quik to release his eighth, highly anticipated solo album this year. That album is entitled The Book Of David.

Quik’s aforementioned debut was propelled by two notable recordings. These were the rambunctious “Tonite” and unabashed “Born and Raised in Compton.” Both charted inside the Top 20 R&B singles chart, while the album itself landed in Billboard’s Top Ten and subsequently sold over a million copies. It was similarly successful with critics, with The Source lauding the release as one of the 100 Greatest in Hip-Hop’s History.

Proving himself as prolific as he is capable, Quik went on to release three more acclaimed albums with his original record label: Way 2 Fonky in 1992, Safe & Sound in 1995, and Rhythm-al-ism in 1998. The latter’s rich, live instrumentation and scarce utilization of samples made it an undeniable classic.

2000 brought a new label (Arista) and a new album in Balance & Options. This release provided an expertly updated version of his funky trademark sound. Following this project, a wizened Quik embraced his inner executive and independently released 2002’s Under Tha Influence and 2005’s Trauma.

Now Quik is preparing to unveil The Book Of David, his most candid release to date. Songs like the sunny “Do Today” and endearingly nonchalant “Babylon” reflect Quik’s current, occasional contentment. The latter has Quik making casual quips about, “Racing a couple hundred thousand dollars worth of cars up Mulholland Drive.” “Real Women” and “Time Stands Still,” meanwhile, see him embrace tantalizing women with a refreshing sophistication. “I’m mature, I’m grown,” he charmingly announces on the former, over his hypnotizing concoction of supple keys and entrancing synth lines. Dwele adds his smoky coos to “Time Stands Still,” where The Quiksta playfully reminds an old flame of his lasting impact.

However, The Book Of David is as multi-faceted as its illustrious creator. Several tracks prove to be some of the most explosive entries to Quik’s catalogue. “Ghetto Rendezvous” sees him target unfortunate adversaries with a startling tenacity. Over a recurring, sombre whine, he dismissively states, “I don’t wanna hear you crying.” He then swiftly concludes, “I hate you so much it just shows.” “Killer Dope” sees the self-proclaimed “star player” lament lesser emerging acts with a speculative, “I bet Eazy-E would be turning in his grave.” “Across The Map” is just as brazen, as Quik deems himself a one-man “in their prime Beatles” over his eerie, isolated plinks.

In The Book Of David, DJ Quik has crafted an atmospheric opus that runs the gamut between brashly authoritative and carefree. His enduring talent is consistently evident through the albums production, lyricism and mixing. This ability is best summarized by guest Ice Cube on “Boogie ‘Til You Conk Out.” “You a genius,” Cube suggests - high praise considering his own career trajectory. By the time the album rides out to the obligatory “Quik’s Groove,” it’s unlikely that any listeners will attempt to debate Cube’s lofty praise.