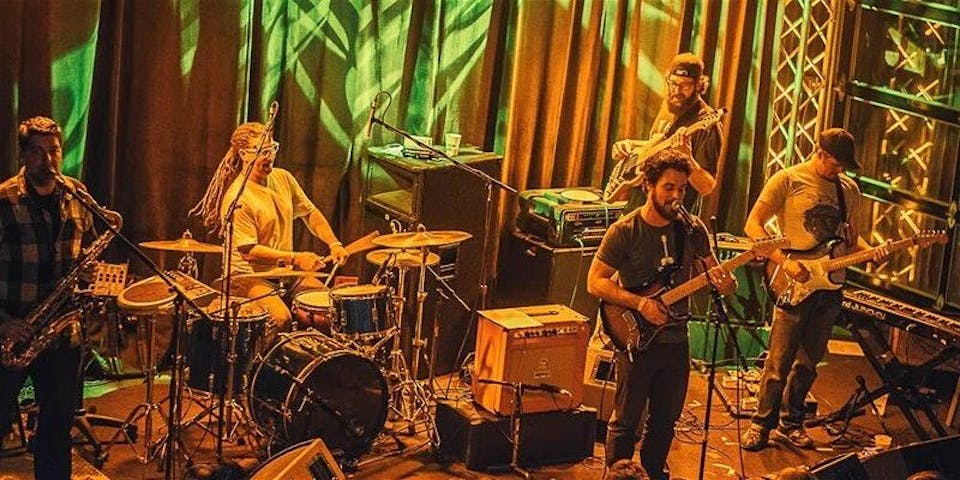 iCal
Google
For over 15 years, Acorn Project has blown minds with their Wizards Of North Kascades electro-funk jam rock at Summer Meltdown, UMF and more

Deep electro-funk grooves and sonic instrumental exploration interlaced with a provocative indie-rock song writing ability have become the signatures of Bellingham, Washington’s Acorn Project. As a long time staple on the touring circuit of the Pacific Northwest, the sextet has spent the past three years expanding their region and is a recognizable touring machine on the West Coast, British Columbia, and out through Colorado and the Southwestern United States.

“Acorn Project, who conjures up the appealing marriage of mid-period Pink Floyd, early Radiohead and the blues-jazz-dub whap of Morphine… cuts a broad cloth that could fit classic rockers, jam fans, and jazz heads with taste for prog. Often mélanges of this kind come out mushy and indistinct, too many ingredients dulling the sharpness of individual elements, but Acorn’s production and arrangement savvy keep things bright and together throughout. A hard touring bunch… unlike many road dogs, they clearly know their way around a studio, too.” 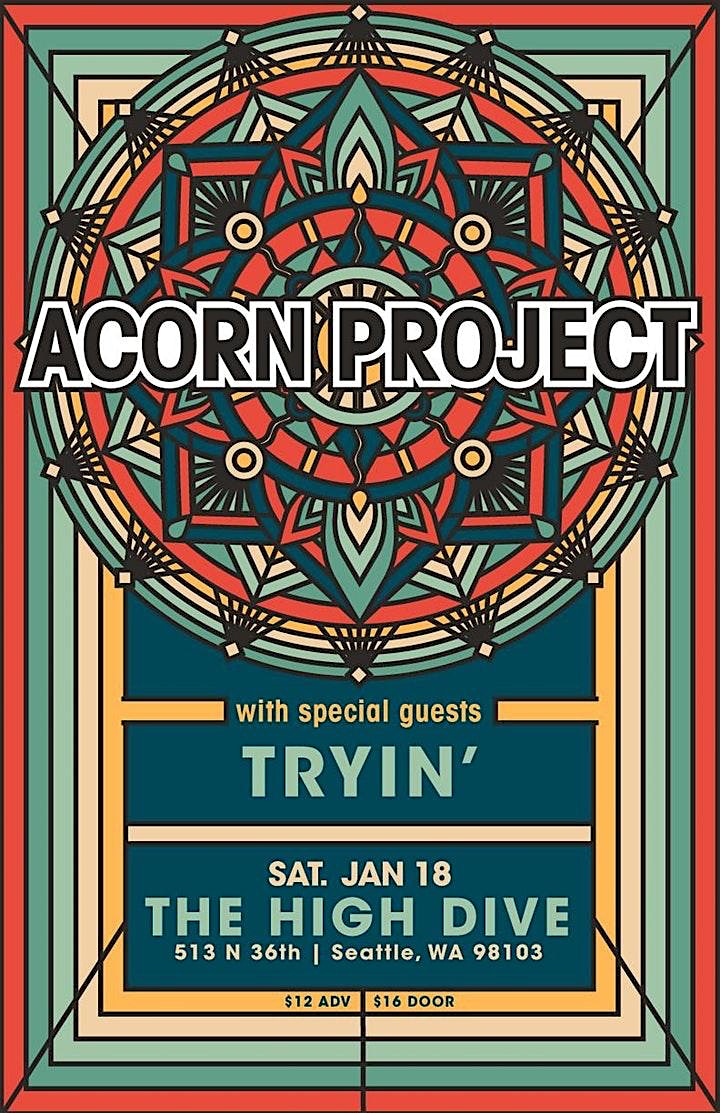