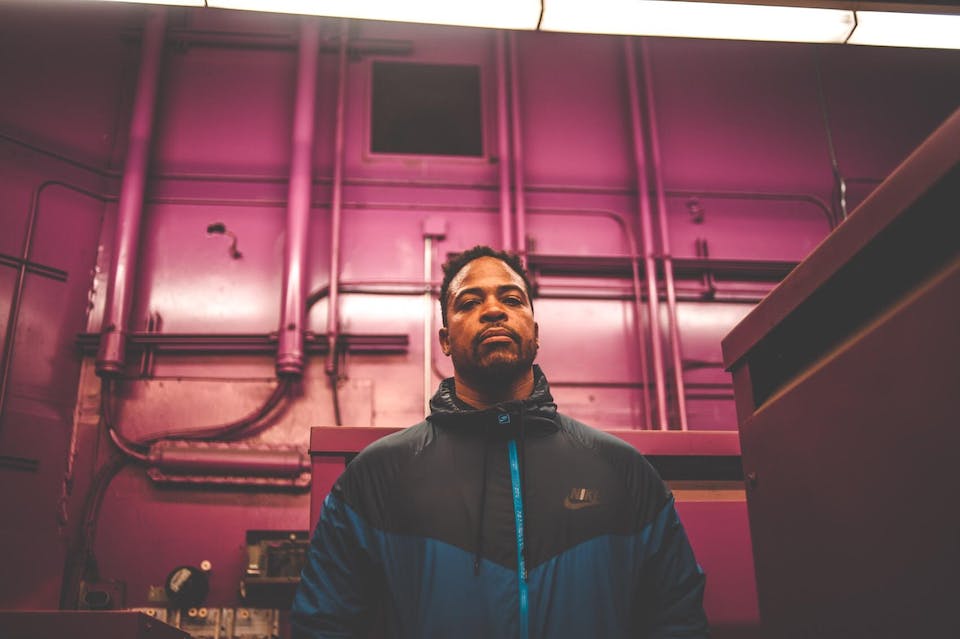 iCal
Google
Catch the legendary ZION I at Nectar Lounge on 1.16. Tickets on sale now!

With more than two-dozen albums, mixtapes, EPs and vibrant collaborations, the Oakland based MC/Producer Zion I (a.k.a. Zumbi) is in the top echelon, as far as conscious party-rocking hip-hop. After years of collaboration with producer Amp Live and DJ K-Genius and other notables, the Oakland-based rapper/ songwriter has evolved as an independent touring artist.

His progressive stay-true-to-the-core lyricism is uniquely embraced across all genres of music and his collaborations, with some of the greatest in the industry, is an evolutionary norm for Zion I. From the reggae-rock giants Rebelution, to EDM DJ extraordinaire, Bassnectar, to hip-hop nostalgia Too Short, along with Devin The Dude and The Roots MC, Black Thought, to heavy hitting rockers Linkin Park and alternative rock/reggae-rapper Matisyahu, Zion I continues to impress with soulful goods.

As an MC, Zion I emulates the purest form of hip-hop, bringing forth a socially conscious lyrical deliverance and high energy party-rockin live show that captivates his audience, making him a festival fan-favorite from coast to coast. The international touring artist has performed at some of the most reputable music festivals across the globe. Some of the more notable festivals include: Coachella, Rock the Bells, Treasure Island Music Fest, Lightning In A Bottle, Outside Lands, California Roots Music and Arts Festival, Hangout Music Festival, Splash Fest (Germany), HipHop Kemp (Czech Republic), Rifflandia (British Columbia), Sonic Bloom, Paid Dues, Snow Globe and most recently the urban lifestyle music and arts festival, Bay Area Vibez with Bassnectar, Nas and Damian Marley. Zion I toured the summer 2016 with Slightly Stoopid, SOJA, The Grouch and Eligh on The Return Of The Redeye tour. 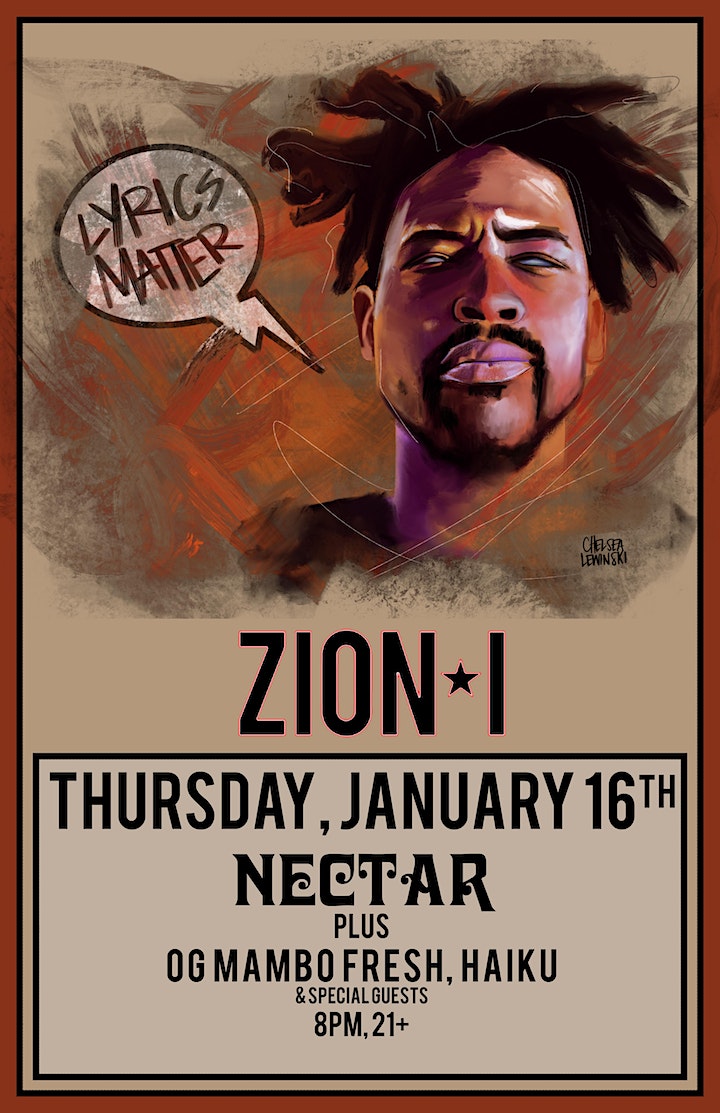