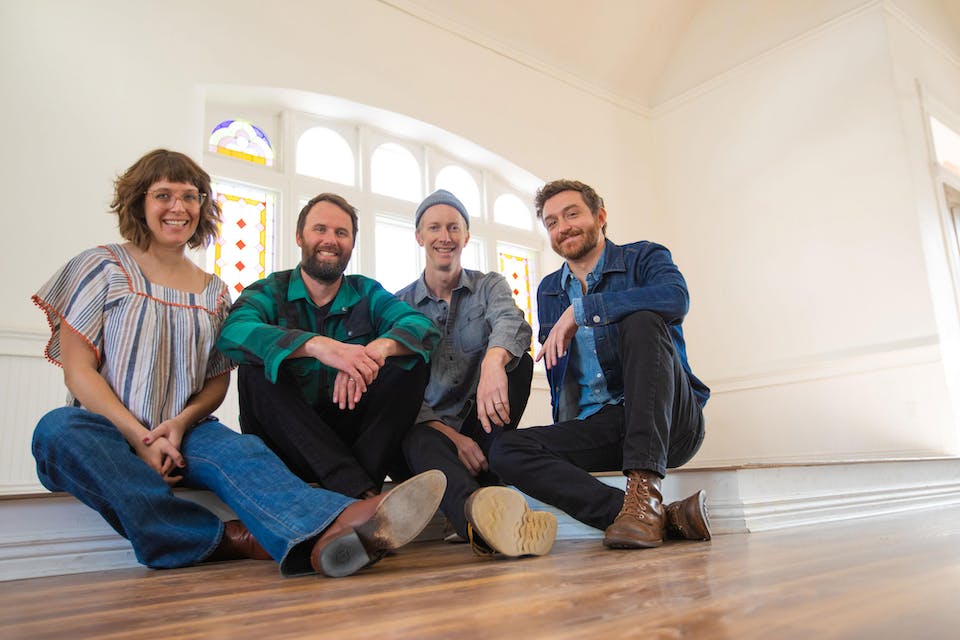 This show is part of Northwest String Summit's #RoadToStrummit2020 tour! For more info for how to save money on your 2020 NWSS festival passes (or even win a pair of passes!), please visit: bit.ly/NWSSRTS20

Colorado’s Trout Steak Revival has announced the release of their fifth studio album in Winter 2020 and will kick off its album release with a tour through the Colorado mountains, Montana, and the Pacific Northwest. The album includes an array of original songs crafted over the last several years by the individual songwriters and beautifully arranged and recorded by the band over the course of the summer of 2019.

Ever since winning the Telluride Bluegrass Festival Band Competition, Trout Steak Revival has quickly become a quintessential Colorado band. The band won an Emmy Award for a soundtrack they contributed to a Rocky Mountain PBS. They collaborate with school children in mentoring programs in Colorado and nationwide as part of the Can’d Aid Tunes Ambassador Program. Their music is featured on Bank of Colorado’s radio and television advertisements. Westword named them Denver’s Best Bluegrass Band, and they were nominated as a Momentum Band of the Year by the International Bluegrass Music Association. 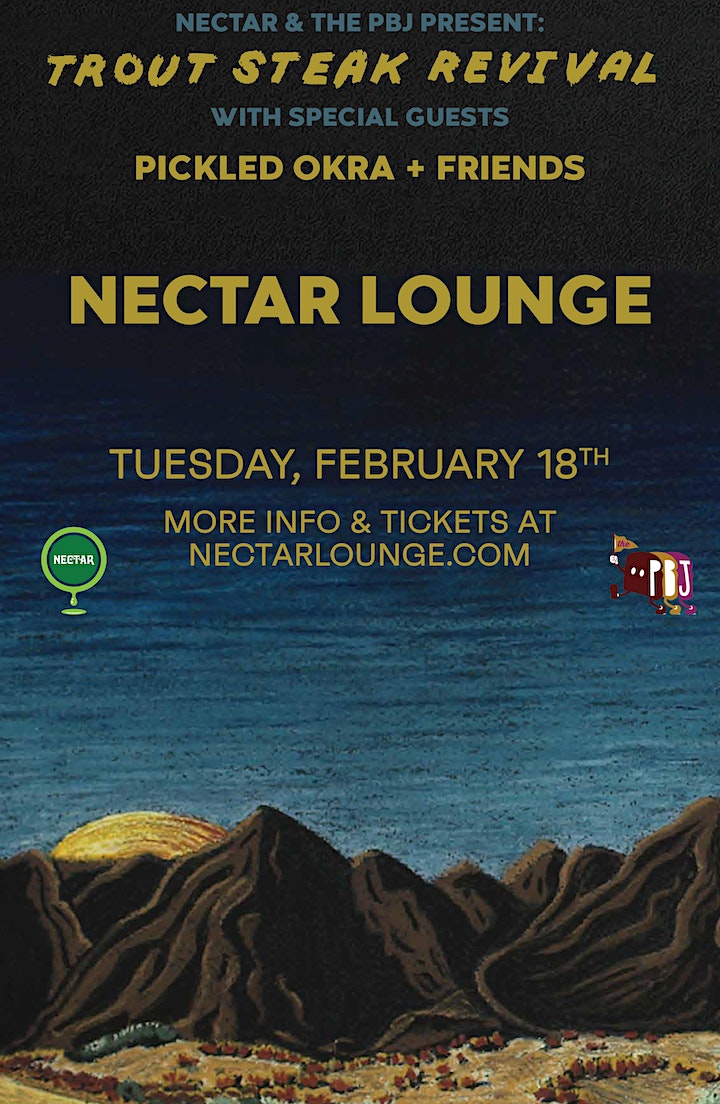