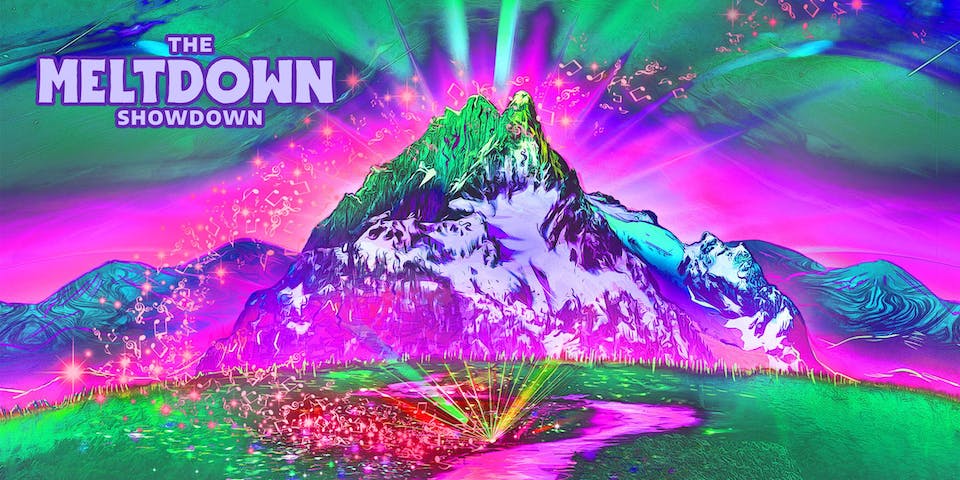 iCal
Google
An opportunity for PNW musical acts to win a spot on the 2020 Meltdown Lineup! Visit summermeltdownfest.com for more info + cast your vote!

An opportunity for PNW musical acts to win a spot on the 2020 Festival Lineup!!

visit summermeltdownfest.com for more info & to cast your vote!

Summer Meltdown started on San Juan Island in August of 2000. Back then, producer Josh Clauson and his band Flowmotion were on a mission to perform as much music as possible! They threw parties like Meltdown as a fun way to bring folks together and raise money for tours and recording.

Admission to the first Meltdown was ten bucks and came with a keg cup. The Flowmotion guys built the stage by hand in a grassy field, with a sound system powered by a pull-start generator. The event was a success, though having to catch a ferry to the island posed a challenge. The band decided to move Meltdown to the mainland for year two.

Over the next three years, Meltdown outgrew two more locations before landing in Darrington, WA. As soon as the Meltdown crew stepped foot on the 34-acre property, they knew they were in the right place. From the forested campgrounds, to the mountain views, open meadows, and lazy river, it was love at first sight.

Growth and growing pains followed in Darrington, as Meltdown continued the transition from a volunteer-run operation to a full-fledged festival. Many of the original crew, who contributed countless hours along the way, evolved on to other projects. Josh continued to lead Meltdown forward into its teenage years. In 2013, he married Genevieve Hayton, a local immigration attorney. Genevieve brought a fresh pair of eyes to the festival, as she stepped away from her law practice to become Josh’s business partner. She wrote a pivotal grant, cleaned up the books, and helped move the festival toward sustainability.

Over the last 7 years, Josh and Genevieve have worked side by side, developing an amazing team of over 100 crew and 250 volunteers that help produce this incredible event each year. Summer Meltdown is an independently-owned, family-run business, aiming to create the best possible experience for fans for many years to come. 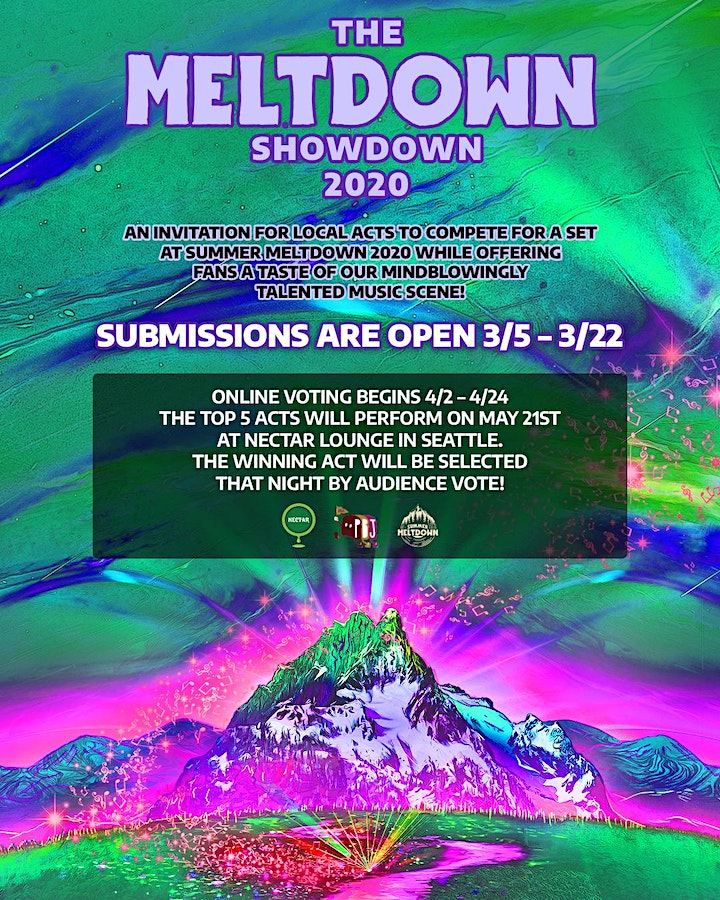