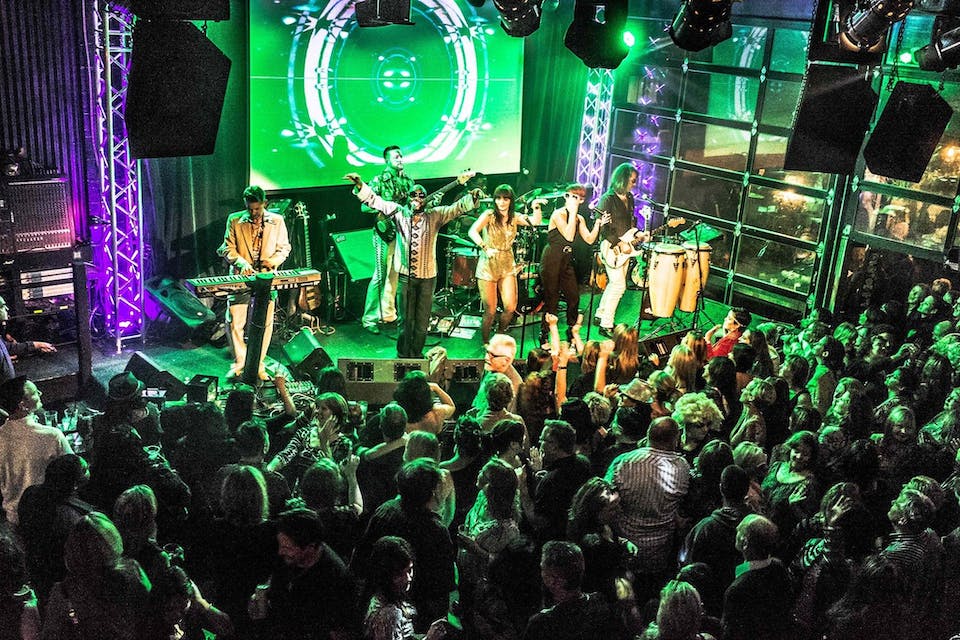 An evening of the 70s and 80s most influential dance hits played LOUD and LIVE! 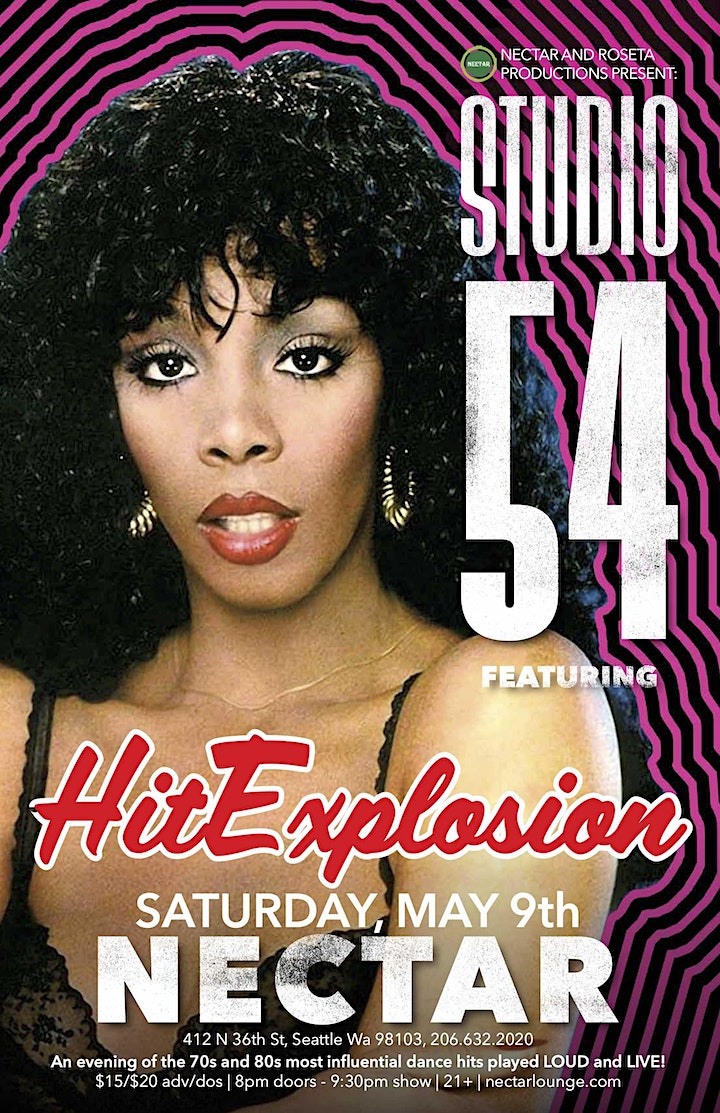