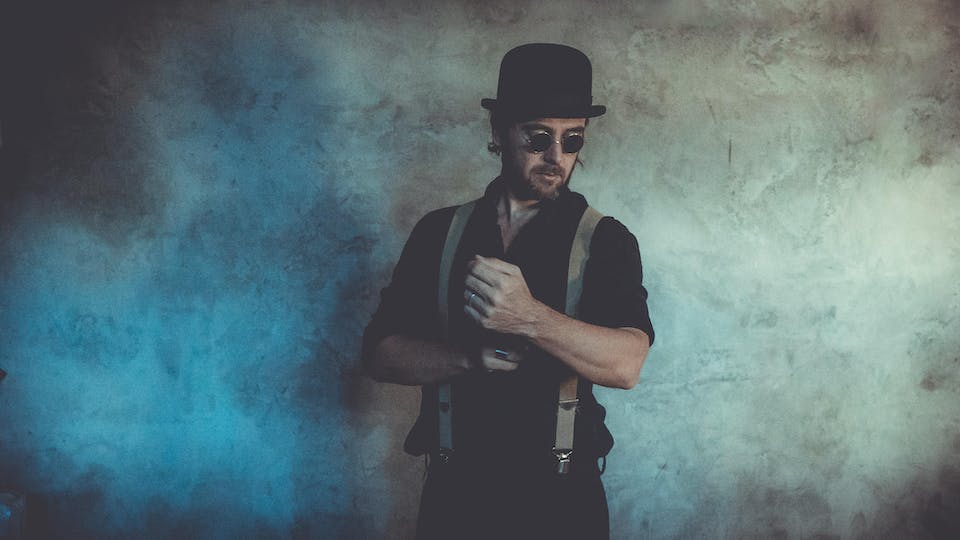 BE SVENDSEN - "Man On the Run" Tour

iCal
Google
Danish musician BE SVENDSEN is coming to Fremont, the center of the universe. Tickets on sale!

BE SVENDSEN - "Man On the Run" Tour

After his highly anticipated 2019 album, ‘Between A Smile And A Tear’ and following a successful world tour, Danish musician Be Svendsen announces dates for a new concert tour named ‘Man On The Run’.

Known for his spell-binding music and with his delicate sense of atmosphere and style, Be Svendsen will create an intimate setting for dynamic and melodic depth.

Performing this storytelling live-set on an open stage, backed by mesmerizing visuals crafted for the tour, Be Svendsen invites the audience to step closer into his universe.

A new single titled ‘Man On The Run’ will be released March 15th and will be the first single from Be Svendsen’s next album scheduled to be released Winter 2021. 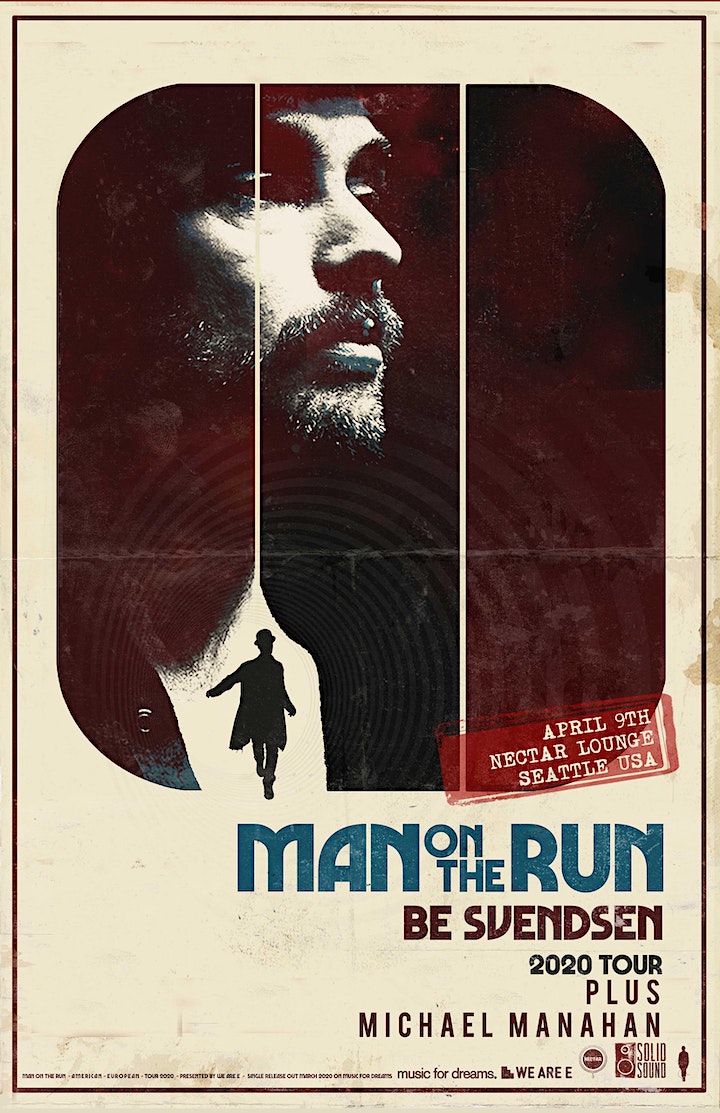