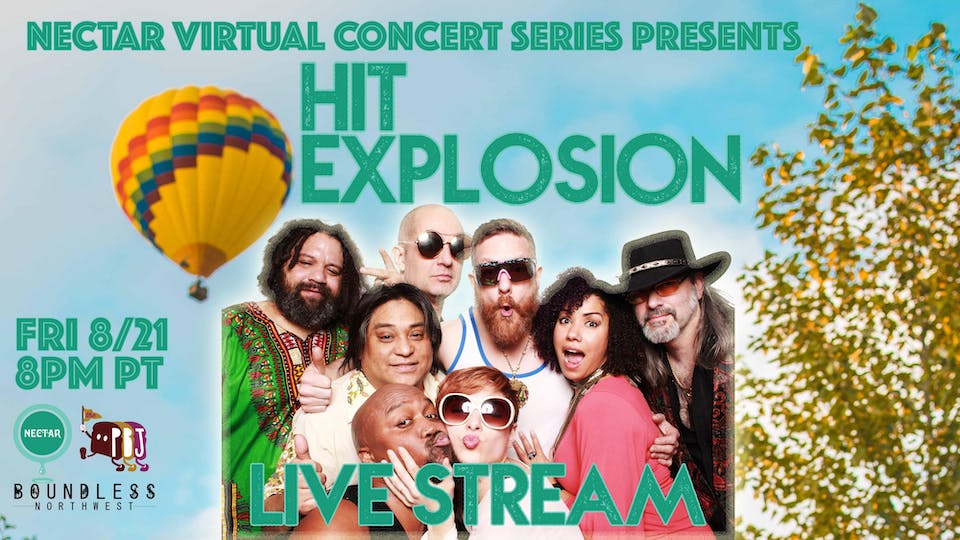 Since we're still not able to gather safely at events, this previously rescheduled concert is now going live online! If you had already purchased a ticket to the actual concert, we welcome you to consider that your contribution to the virtual concert. All former ticket holders will be notified with options in case they are unable to attend the virtual concert. For anybody who has not yet purchased a ticket, we invite you to please click the "Tickets" button and "Pay What You Will". Thanks for your patience and understanding, and we look forward to "seeing" you at the show!!

An evening of the '70s and '80s most influential dance hits played LOUD and LIVE!

3. or send via Venmo: @nectar-lounge

NVCS supports the musicians, ACLU, and Nectar operations during COVID-19 lockdown. Your contributions are greatly appreciated!

For nearly 100 years, the ACLU has been our nation’s guardian of liberty, working in courts, legislatures, and communities to defend and preserve the individual rights and liberties that the Constitution and the laws of the United States guarantee everyone in this country. Whether it’s achieving full equality for LGBT people, establishing new privacy protections for our digital age of widespread government surveillance, ending mass incarceration, or preserving the right to vote or the right to have an abortion, the ACLU takes up the toughest civil liberties cases and issues to defend all people from government abuse and overreach. https://www.aclu.org

It was with a heavy heart that we all had to cancel our shows, and we hope that NVCS brings fans some much needed entertainment during these challenging times!

Thanks for your continued support, stay safe and healthy out there, and we look forward to seeing you at this or another stream in the Nectar Virtual Concert Series, and of course at the next live concert when we reopen! 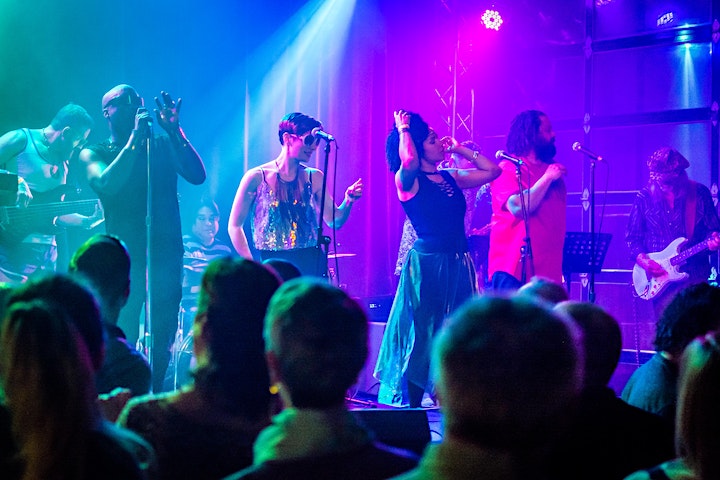