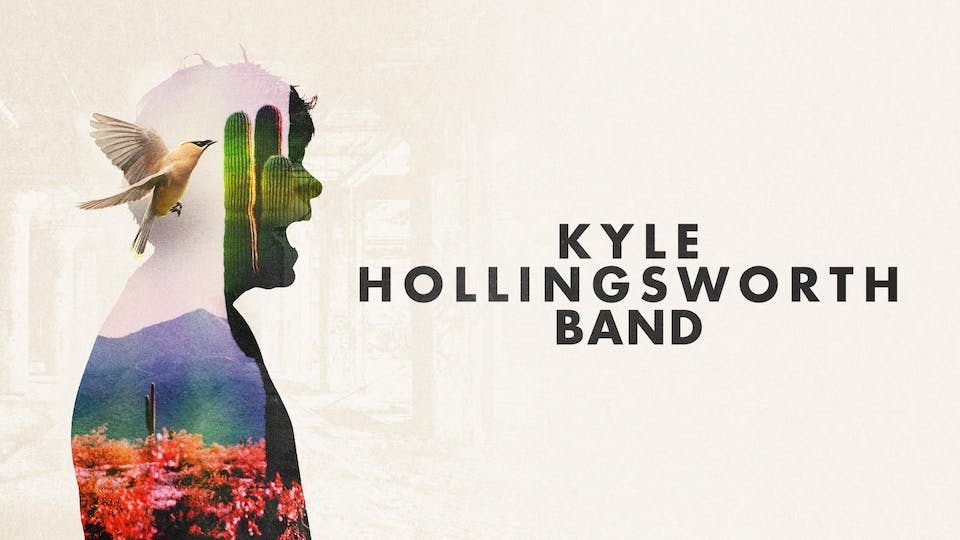 30 years ago, Kyle Hollingsworth set out on a career in music. With a wealth of desire and an abundance of ability, Hollingsworth has established himself as a formidable and versatile music talent deftly able to contribute, collaborate, compose, and communicate on a number of levels and within a vast spectrum of musical environments. Today, as a member of acclaimed jam masters The String Cheese Incident, Hollingsworth is revered by both peers and fans for his ability to write and perform in a mosaic of styles, from rock to classical, ragtime to bebop. Playing in SCI has allowed him unrestricted access to the world of music, and has bestowed on him the kind of fearlessness a composer needs to flirt with such disparate genres. Those who’ve seen SCI know that they can jerk from funk to bluegrass on a chord change. “In the jam world, where there are no set ways of doing things, we’re not afraid to move in and out of genres,” he says, “and because of that I’ve learned to be creative, not only onstage but in the studio. I can get on board with something pretty quickly. You have to.” 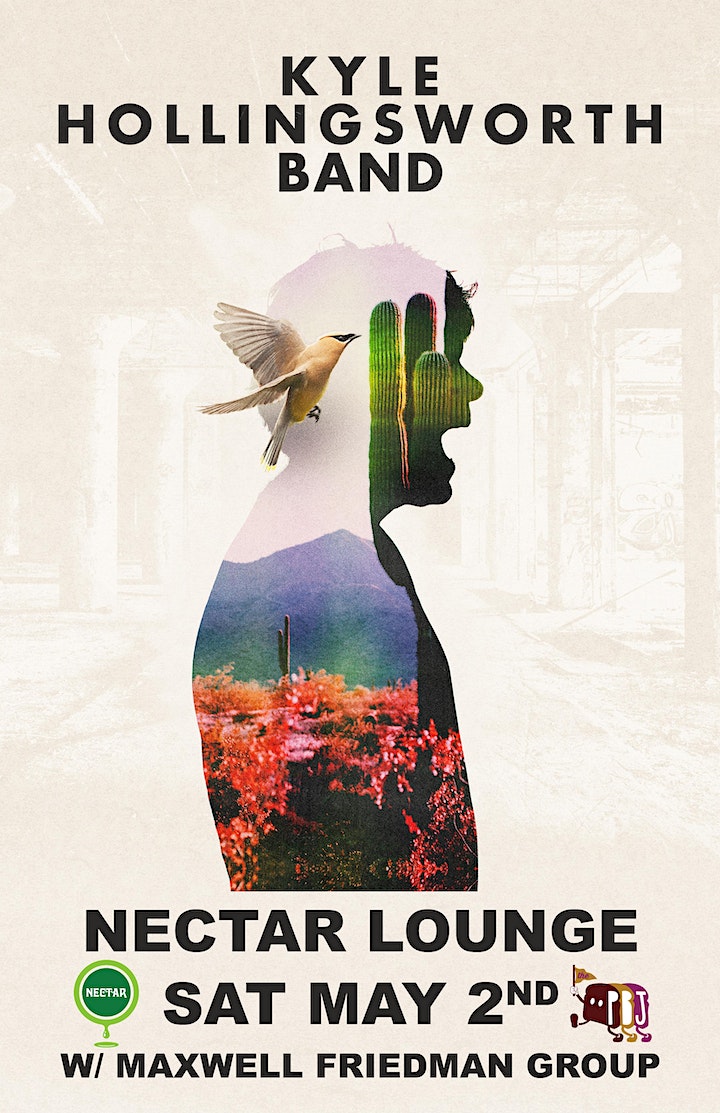