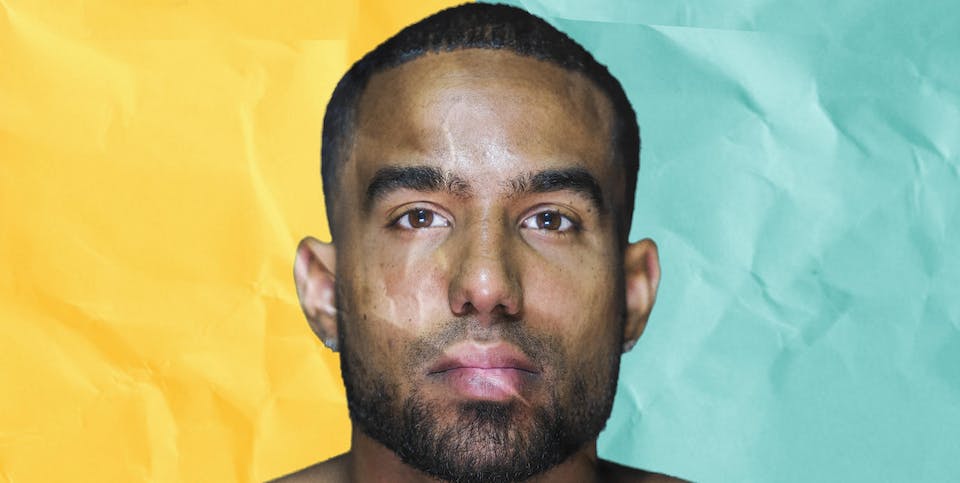 Growing up around music it was inevitable that Futuristic would be a natural. His dad being the town’s top DJ and drummer and his brothers writing songs and playing guitar led him to make the decision to be an artist at a very young age. He wrote his first raps at the age of six and hasn't looked back since. Born in Illinois but moved to Arizona in high school, Futuristic's flow seems to be just as hot as his surroundings.

His album The Rise released on May 12th 2015 debuted at #2 on iTunes and #9 on Hip-Hop Billboard charts. He has been touring virtually non-stop over the last 3 years headlining his own tours and supporting acts with a wide variety of fanbases.

In 2016, Futuristic hit the internet heavy with all sorts of viral content, a new project titled "As Seen on the Internet" and headlined his first ever solo world tour selling out shows from Seattle to Australia!

In 2017 he released another album called "Blessings" with lead singles "Epiphany" and "Talk" with guest verses from NF and Tech N9ne. Outside of music he has found much success in the business world. His clothing line Sheeeshworld is distributed in over 50 different retail stores.

In 2018 he continued to release singles and get millions of streams and views. A now veteran in the music industry is still growing in all walks of life and embodying the definition of being an independent artist.