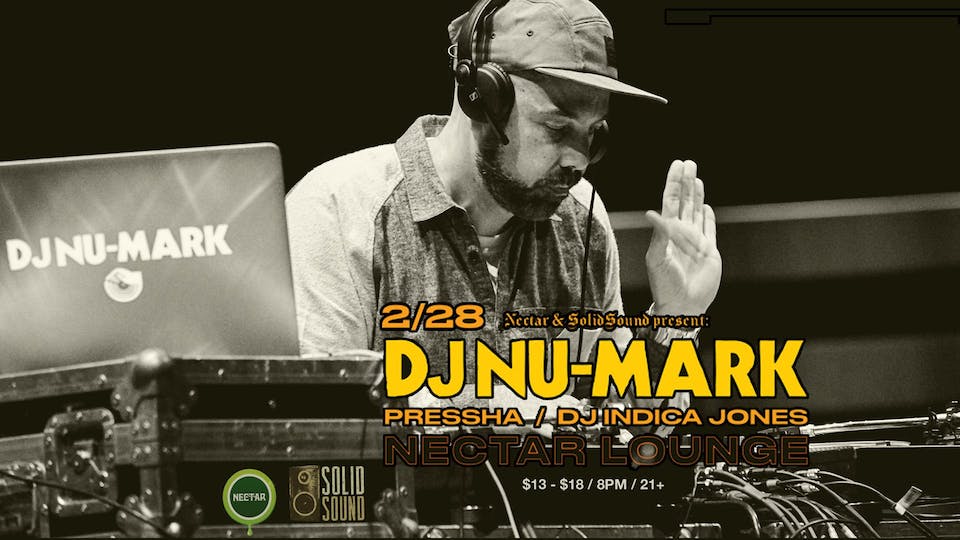 Producer, turntablist and veteran member of the legendary hip hop group Jurassic 5, DJ Nu-Mark is considered one of the most creative on the scene constantly raising the bar of mundane DJ sets. From deploying children’s toys, to rocking the largest turntable to ever exist, being original in the cookie cutter world of DJs has never been an issue. From working with legends like Charles Bradley, Aloe Blacc and Method Man, starting his own label, Hot Plate Records, scoring films, creating a viral internet series and landing a spot on prime time TV, he is on his way to becoming a household name and there’s no slowing in sight.

At the age of 13 DJ Nu-Mark became a DJ in the Los Angeles house party circuit. Over the last two decades he has amassed an immense collection of rare records from around the world catapulting him into the critically acclaimed Hip-Hop outfit, Jurassic 5. After releasing a slew of hits and classics with the group he is best known for his production on the raw anthem What’s Golden from their Power in Numbers album released in 2002. Even with the wild success of this single it still only gave us a small peak into his expansive imagination.

Nu-Mark has been widely recognized for performing with children’s music toys. His Toy Set went viral when he compiled performances from around the world in his DVD Nu-Conduit. Nu’s Toy Set caught the eye of late night talk show host and producer James Corden, prompting an invitation to be the inhouse DJ on the hit television show Drop The Mic hosted by Method Man & Hailey Baldwin. Additionally, the theme song for the show was written and produced entirely by Nu-Mark. To date, Nu-Mark has made appearances in several feature films and documentaries including MacGrubber, Popstar — Never Stop Never Stopping, Scratch, KeepinTime, Coachella: The Movie and Rock the Bells — The Documentary. He has earned music production and co-scoring credits for Ride Along 1&2 featuring Kevin Hart & Ice Cube.

Most recently Nu-Mark introduced his Zodiac Tracks strictly vinyl mixes where he pays homage to pivotal musicians and artists by mixing them seamlessly in their respective astrological sign in a live birthday tribute video. After reaching millions of views, Nu-Mark teamed up with Method Man for an exclusive song to honor all the astrological signs in a song called Zodiac Killah. Nu will be performing every Zodiac sign live in an all vinyl mix for his release shows coming soon. 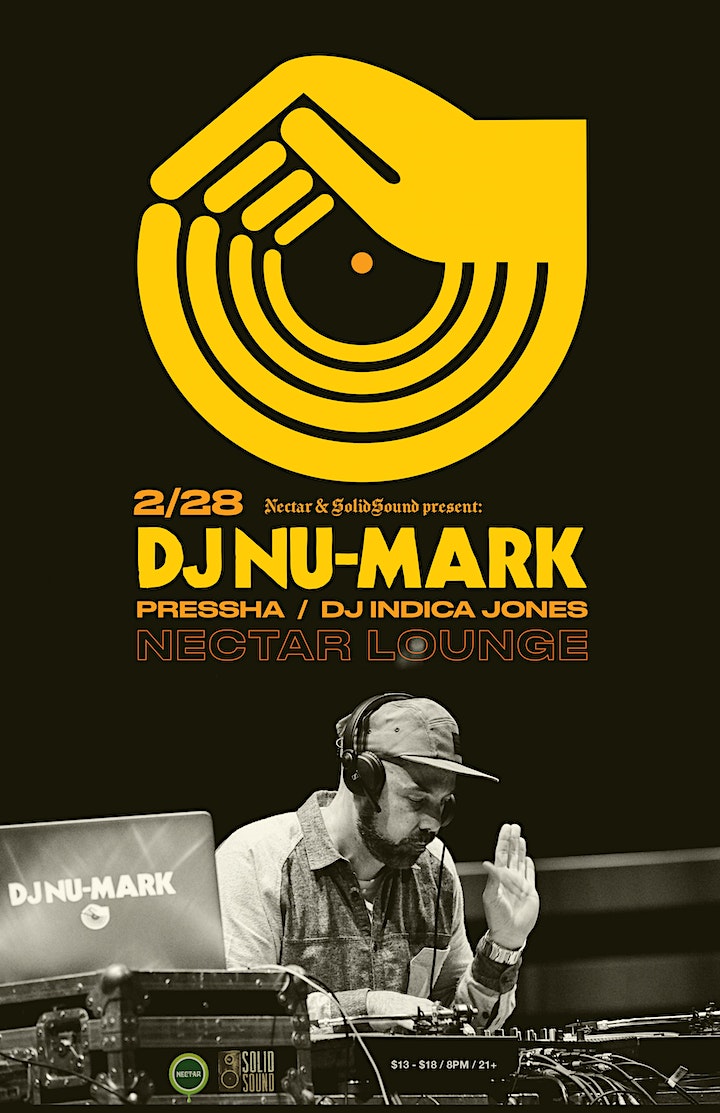