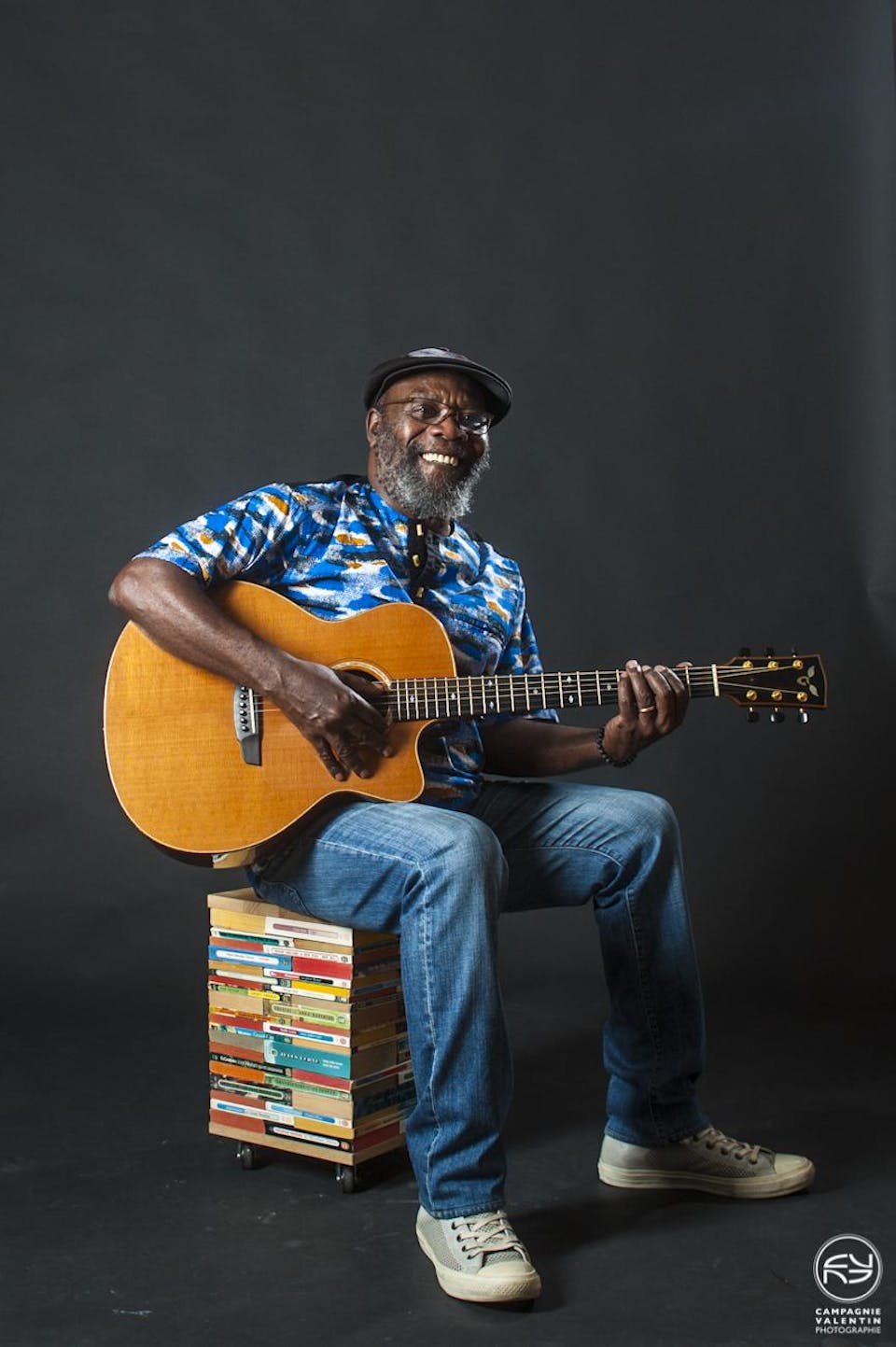 This show has been Rescheduled from March 11th to September 19th.