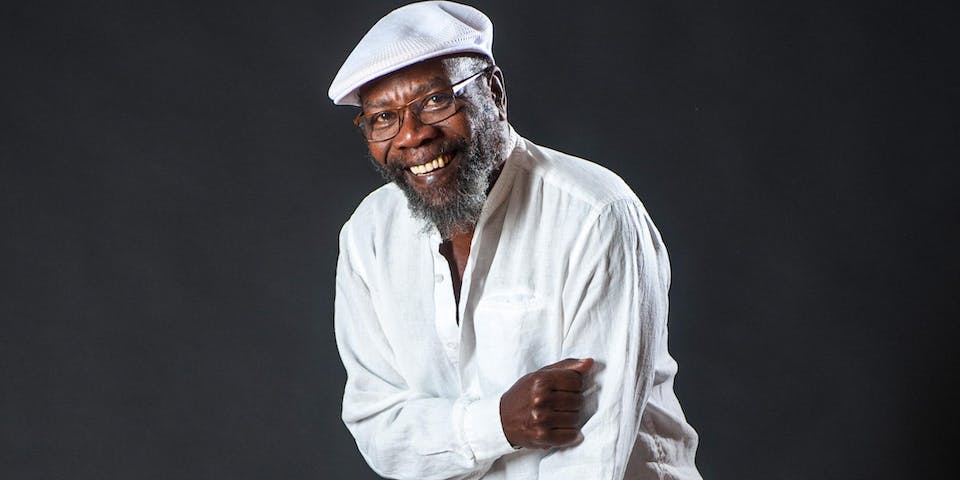 iCal
Google
Get your tickets now! 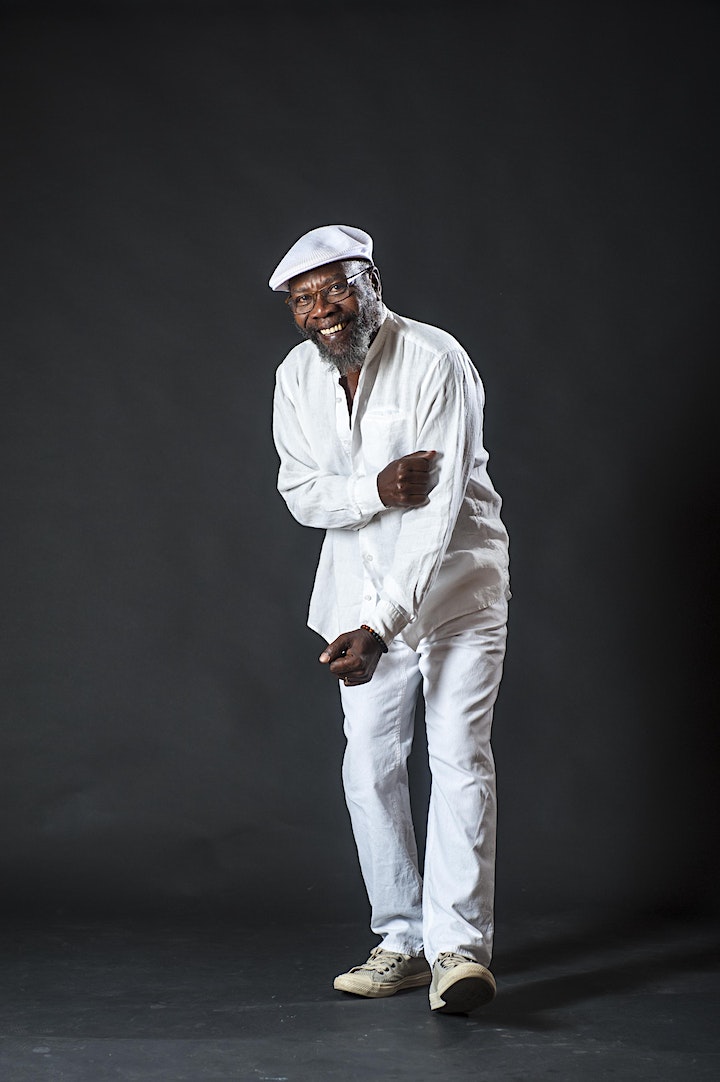