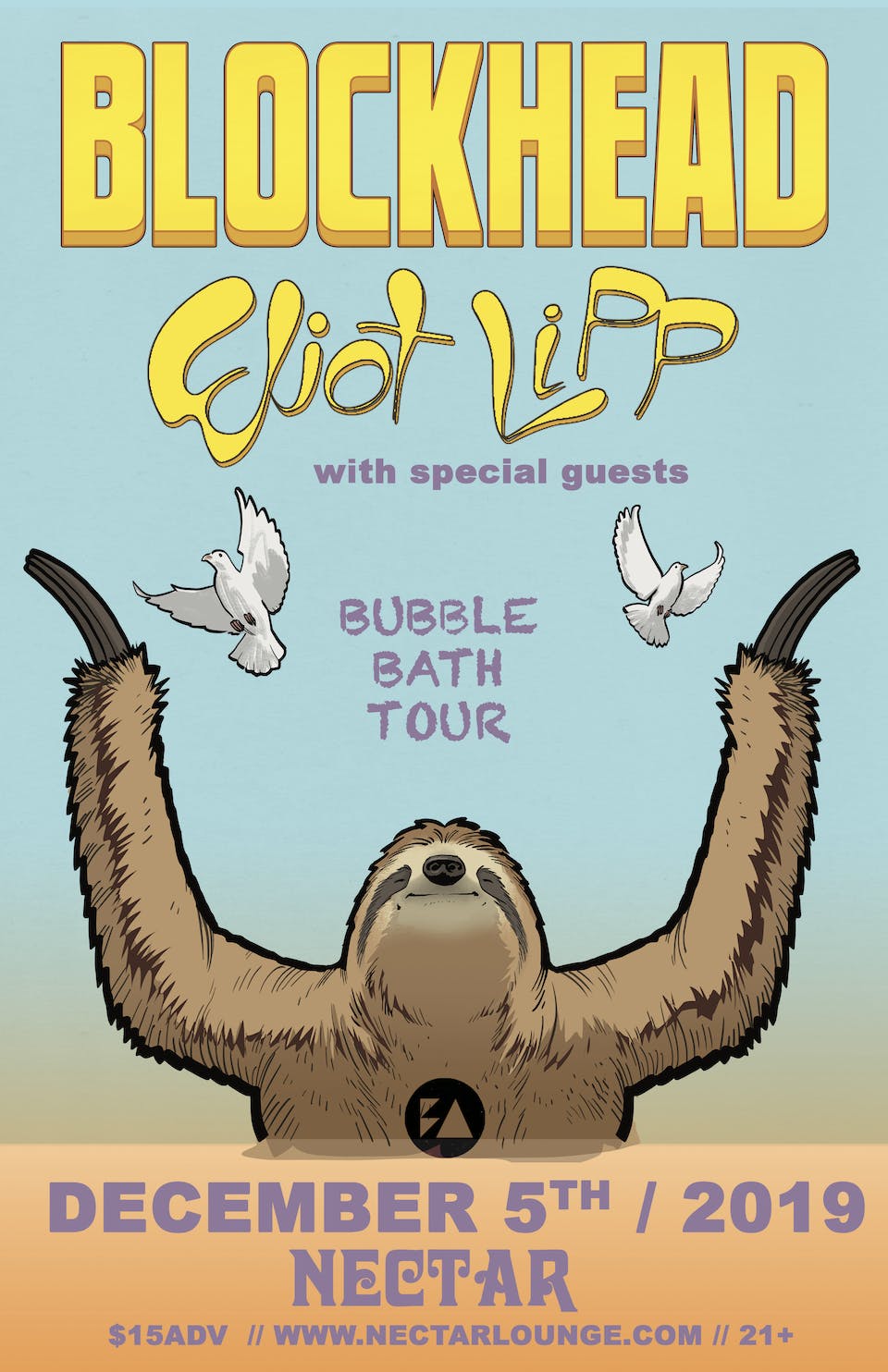 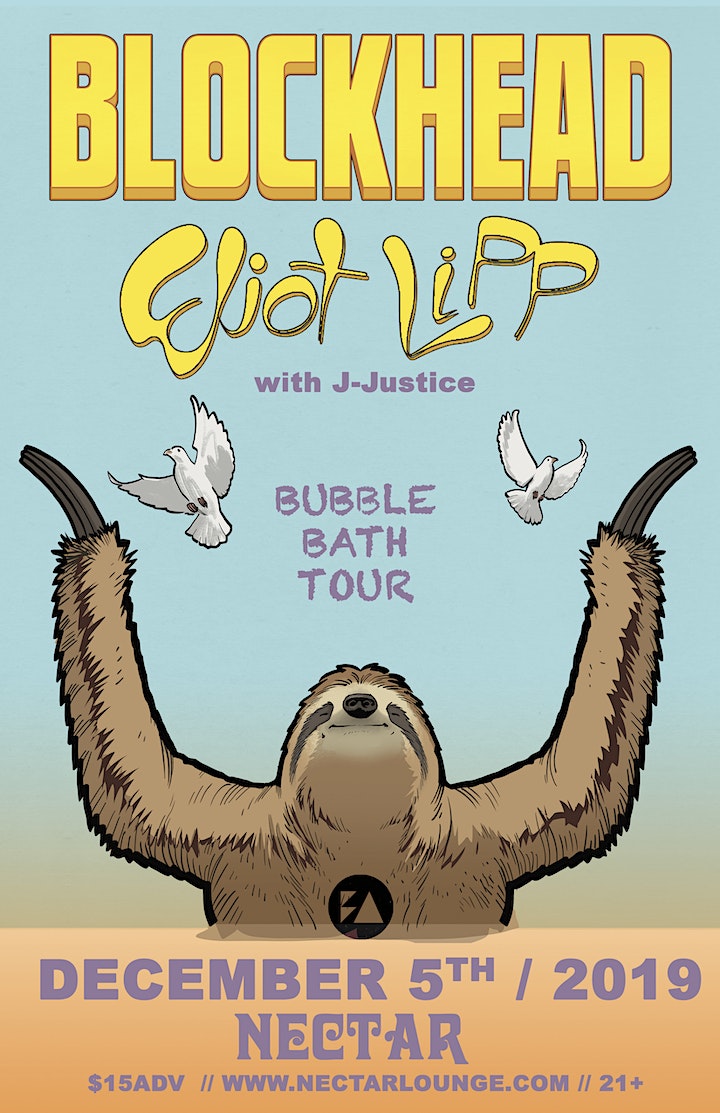 The internationally renowned NYC producer has released 10 albums over the past 15 years, including four acclaimed records for Ninja Tune and numerous production jobs including notable works with Aesop Rock. He is regarded as one of the modern masters of instrumental hip-hop, and the forthcoming new album sees him return to record-label-released music with the bold and exciting roster at Future Archive Recordings (co-founded by artists Arms and Sleepers, Sun Glitters, Little People and CNJR).

‘Bubble Bath’ is a record born out of meditative expression and ongoing personal creative challenge, key for a producer of BLOCKHEAD’s experience. Carried forward are the incredible hook and sample placement skills of classic works such as ‘Uncle Tony’s Coloring Book’ and ‘Music By Cavelight’, but what has emerged is an overwhelming sense of natural musicality and sophistication.

“I want the music I make to be unaffected by outside influences. I like the idea of working in a bubble... ...When I have to describe what I do, to someone, it’s always a little awkward because it starts as “I’m a musician” and as questions come back it gets broken down. “No, I don’t play any instruments” “No, I’m not trained in musical theory” “I make beats”. When it comes down to it, everything I do has always been guided by my ears and sensibility. ”

The first single ‘On The Bright Side’ is available now, along with the pre-order of Bubble Bath on both digital and vinyl formats: http://futurearchiverecordings.com/blockhead-bubble-bath

Eliot Lipp is a producer, DJ and sound designer. After more than a decade living in Chicago, Los Angeles and New York (but equally home on the road), the intrepid producer has landed in beautiful Austin Texas. He's been spending most of his time collaborating with musicians, DJing, performing and grinding in the studio. There’s no particular style of electronic music that takes the focus but there’s always a good amount of hip-hop and funk influences. Over the years Lipp has developed a palette of electronic beats & soulful samples while crafting a unique style.