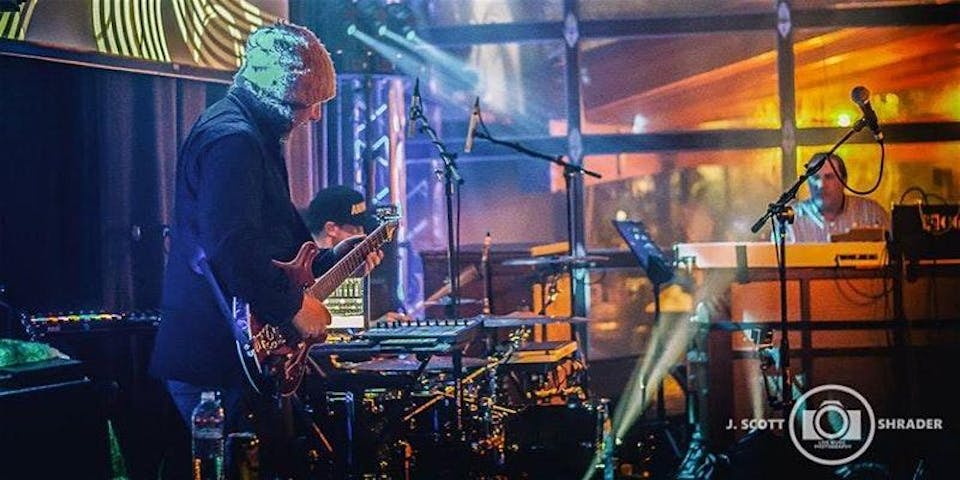 ARISAWKADORIA with guests AT HIGH DIVE

Three of the Seattle underground music scene's most innovative and celebrated artists have joined forces to create a new sound combining the sound of tru-jazz, jungle beats, rock and dub. Their self-titled debut fill-length -produced by Santana drummer Michael Shrieve- will be released this spring. AriSawkaDoria is the defining spirit of Seattle's underground live music scene: their combination of jungle, jazz, rare groove, dub and improv transcends all preconceived notions of what is possible with electric groove music. Dance enthusiasts and jazz heads will both revel in the rhythmic intensity of AriSawkaDoria's explorations.

Due to all 3 members very busy schedules ASD has been known to going under water for periods of time, but because it’s just so much fun, surfacing is always inevitable. A new album of all original material is currently in the works, and recording for this album has already taken place at Studio Litho. Stay tuned, and meanwhile BUY our album on iTunes! 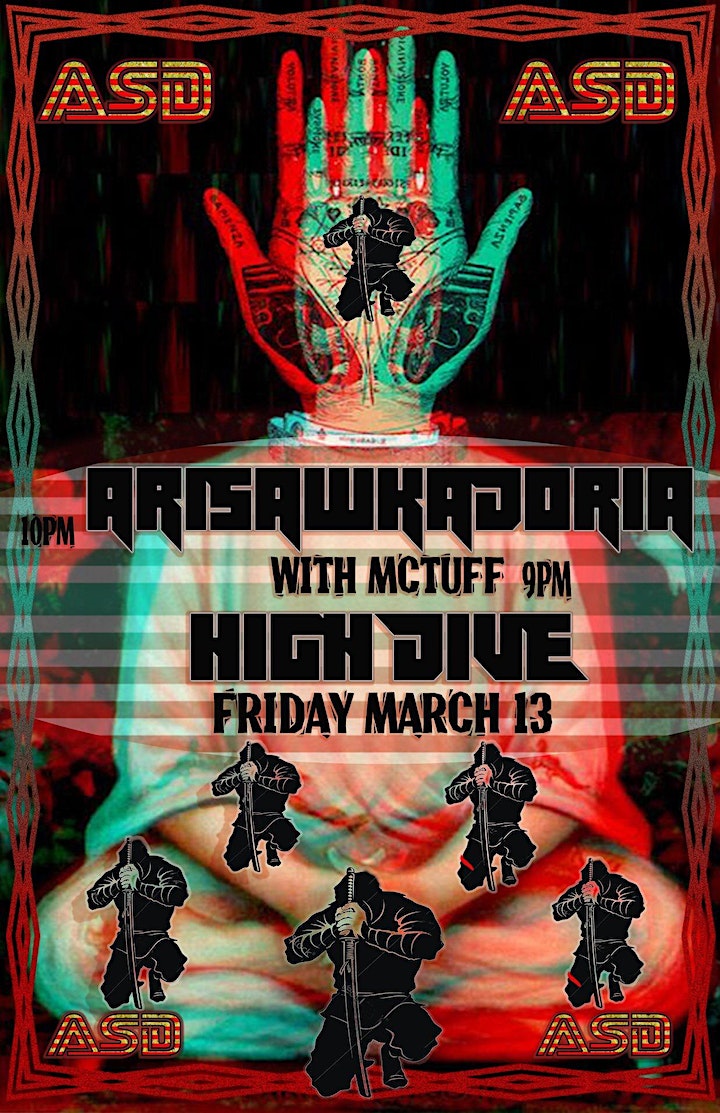